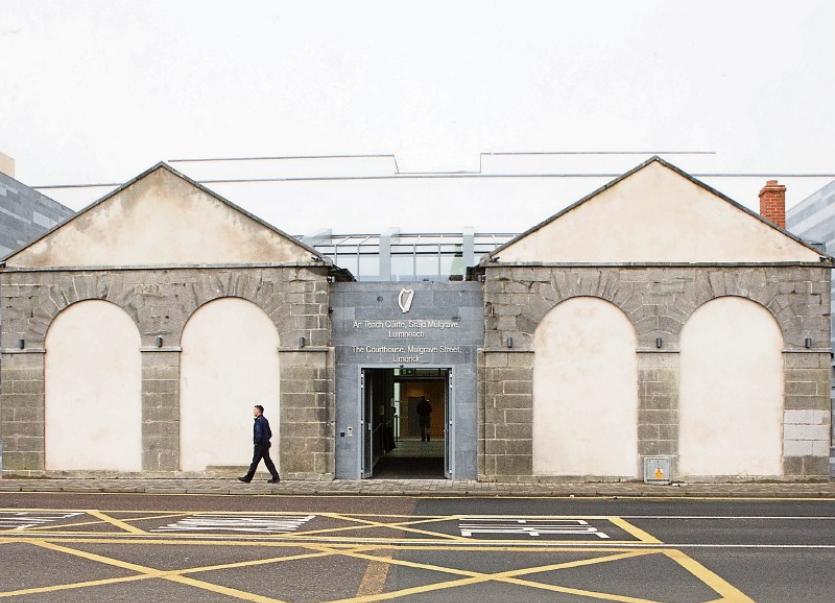 A SERIAL offender who spat in the face of a Limerick garda who was “just doing his job” has been sentenced to six months’ in prison.

Dean Hayes aged 29, of Lee Estate, Island Road pleaded guilty to assaulting Garda Shaun O’Hagan in the custody area of Limerick District Court on January 31, 2017 shortly after he was charged in relation to another offence.

The defendant, who has more than 80 previous convictions was jailed for six and-a-half years in relation to a number of violent offences earlier this year.

Liam Carroll BL said his client accepts he was “completely wrong” and realises he has to address his addiction problems to avoid spending the rest of his life in prison.