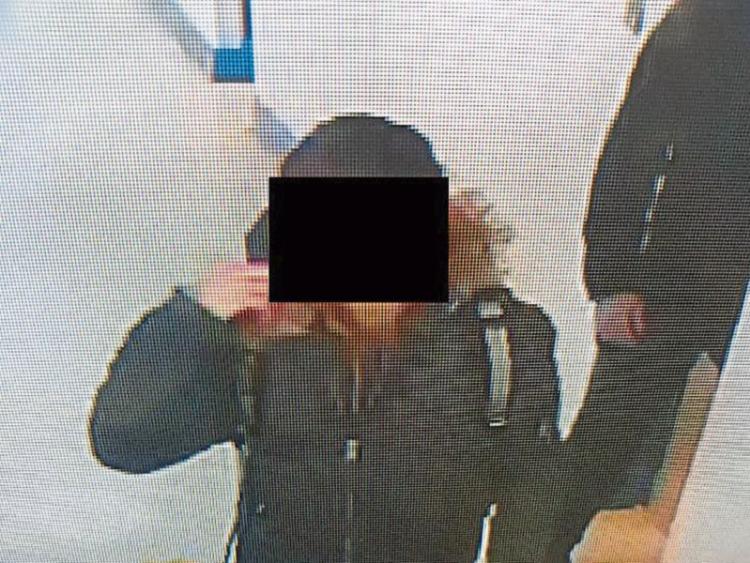 A MAN who was arrested after a five-year-old boy was approached by an adult in Limerick city centre at the weekend has been released without charge.

The man, who is aged in his 20s, was arrested on Sunday afternoon a short time after gardai were alerted to the incident – details of which were widely shared on social media.

Gardai confirmed a young boy and his father were approached by a lone male while standing outside a shop at O’Connell Street.

Following the initial interaction, the boy’s father intervened and the male fled the scene on foot.

Following his arrest, the suspect was taken to Mayorstone garda station where he was detained and questioned under the provisions of Section 4 of the Criminal Justice Act.

A garda spokesperson confirmed he was released without charge late on Monday evening and that a file is to be prepared for the Director of Public Prosecutions.

Investigating gardai say the man was medically assessed while in custody and that they are satisfied Sunday’s incident was an isolated incident.