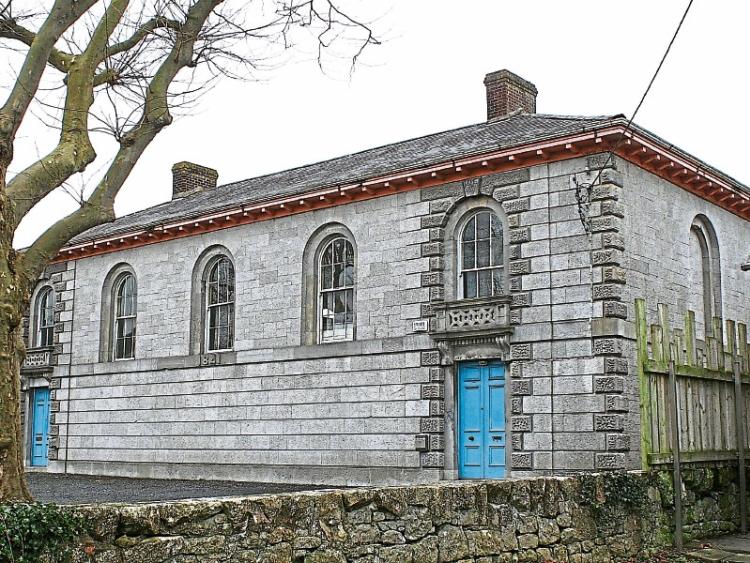 GERARD Kerins, 2 Lime Yard, Pallaskenry was placed on probation for 12 months on a charge of assault after he admitted he hit out first at Patrick Lynch at the Salesian College on January 18  last year.

But he told the court, he did so because he thought Lynch was going to hit him.

“I wasn’t on a mission,” he told prosecuting garda, Inspector Alan Cullen. He had been speaking to him on the phone asking him why he, Patrick Lynch, was going around calling him names.

“He called me down to the college,” he said.

Patrick Lynch told the court that Gerard Kerins had rung him looking for a loan of €8 and when he refused, Kerins got abusive. Kerins then said he was coming to the college to fight him. When Kerins came to the college, harsh words were exchanged and Kerins “hit me a slap into the face”, Mr Lynch said.

Then, he said: “We were just fighting.”

He told Inspector Cullen it was” a fight out” and ended when he, Lynch, walked away. In the days after, he went to the doctors with a black eye and reported the incident to the gardai “because it was the right thing to do”.

Solicitor for Gerard Kerins, Michael O’Donnell put it to him that he had been calling his client names such as slow, retard and handicapped.

“Not that I can remember,” Patrick Lynch replied.

Later, he said, he couldn’t remember every word  but said he had called Kerins names.

Mr O’Donnell challenged Mr Lynch’s statement to the gardai in which he said another person, Danny Lynch, “came over and pulled Ger Kerins off me”

“Is it correct?” Mr O’Donnell asked, to which Mr Lynch answered No.

In his statement to gardai, Gerard Kerins denied he had asked Lynch for a loan of €8. He had spoken to Patrick Lynch on the phone asking him why he was calling him names, and when he went down to the college, he asked him again.

“He (Lynch) said I am slow. We started fighting, I hit him first and he hit me back. We both started boxing."

Kerins also rejected Lynch’s claim that Kerins had threatened to burn him out.

Summing up, Judge Larkin said Kerins had “foolishly, stupidly” and for no reason she could understand gone to the college.

“You were looking for him,” she said. “You went down. You hit him. You could have walked away.”

“Mr Lynch hasn’t covered himself in glory,” the judge continued. “I am not at all happy with Mr Lynch’s evidence or his ability to remember or his conduct.”

But the charge was assault, she noted and Mr Kerins had admitted to assaulting Mr Lynch.

She placed Kerins on a probation bond to be of good behaviour for 12 months and told Mr Lynch “to grow up” and find a different way, instead of calling people out to fight.

“We are a civilised society and the sooner you realise that the better," she added.