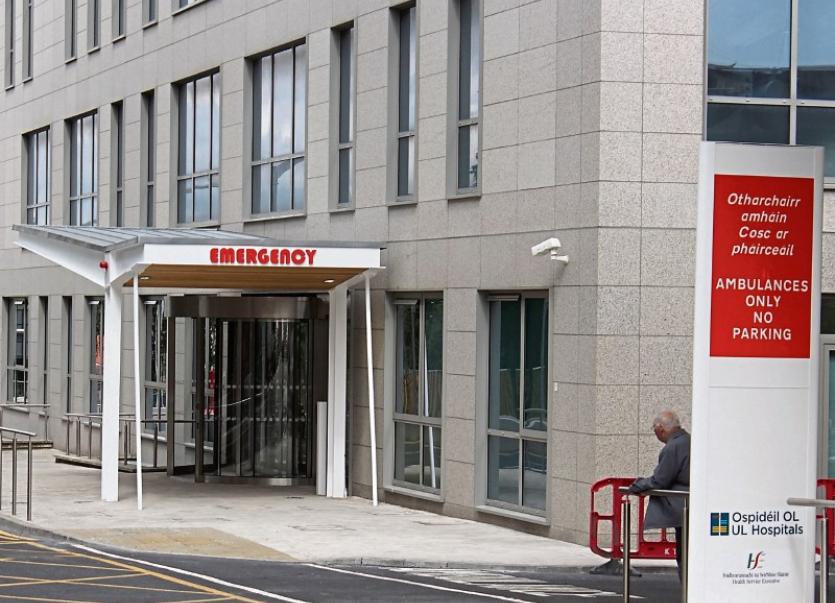 Claim: The trainee doctor quit after covering a night shift at University Hospital Limerick, according to the report

A HSE director has said that it will examine scathing claims made by a trainee doctor that a colleague quit her job after covering a night shift at University Hospital Limerick, in which two interns were working unsupervised.

The senior house officer (SHO), now a second year in basic specialist training, claimed that he “got in trouble” for raising concerns with the hospital.

In a statement to the Limerick Leader, the UL Hospitals Group said that it “has no comment to make on these allegations other than to say we are confident our on-call arrangements are robust and that staff are encouraged to report all patient safety concerns”.

Dr McMonagle said: “The first occasion was my intern year, where four interns used to cover UHL at night and were left on nights for a week or two. Where they could not find locum cover and it was going towards the end of the year, and someone got sick, it left us with two interns covering the entire hospital.

Colleagues had asked Dr McMonagle to raise a number of issues at the AGM, which was held at the five-star Hotel Europe in Killarney, according to a report in the Irish Medical Times.

In an interview with the Irish Medical Times, a newspaper for medical professionals, Dr McMonagle explained that on that night, two SHOs were “stuck in ED” while the single medical registrar was “stuck in resus”.

“That night, in particular, I remember getting two calls-one after another-from the CCU block about a patient becoming acutely ill while I was dealing with a gentleman on the main medical ward for an upper GI bleed. I contacted my other colleague to see could she help but she was dealing with two septic patients on a separate ward.

“We averted disaster that night by the skin of our teeth. But that was one of the incidents where I raised the issue and I got batted down for saying it.”

Dr McMonagle contacted senior clinicians at UHL after there were two separate incidences of patients collapsing at the front door of UHL, which he said were still using to access the old emergency department.

The new ED at UHL, which cost €24m, officially opened on May last.

He explained he was informed that he “should not be sending emails like that and to go through the proper channels”.

In an interview with IMT after Dr McMonagle raised his patient safety concerns, Ms Mannion said: “The issues that were raised are serious and are of concern, and we will be taking steps to immediately examine them and follow them through.”