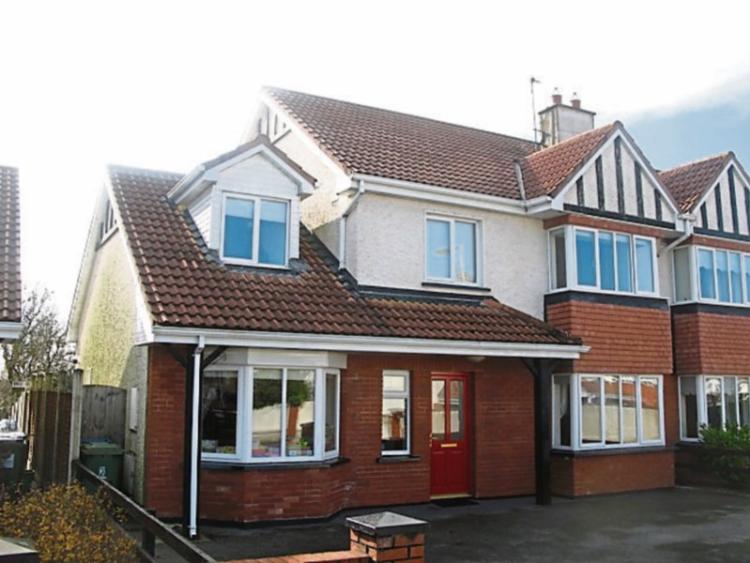 More homes planned for The Grange in Raheen

BUILDERS are set to commence a €12m housing development in Limerick in the coming weeks.

Phase four of The Grange in Raheen features 40 semi-detached homes.

The site, which changed hands through selling agents GVM in late 2017, has been acquired by Neville Developments Limited.

Tom Crosse, GVM group property director, won’t have to try too hard to sell the new properties as they are already getting expressions of interest.

“We are taking names and numbers and will get back to people when they are released in early May.

“I expect they will be snapped up fast. It is a hugely popular area. The market is very buoyant and there is a severe shortage of houses in and around the city. Demand is huge,” said Mr Crosse, who adds that they will be a mix of three and four bedroom semi-detached houses.

The auctioneer says prices of the houses haven’t been finalised yet but will be shortly. Mr Crosse confirmed that planning is “ready to go” and he hopes that work will start on site “within the month”.

The GVM group property director said Neville Developments Limited, who originate from Wexford, have made a name for themselves in Limerick.

“They have been been building in Limerick for the last four years. They are top class builders and have already made a big impression in Limerick with the much hailed Evanwood development at Golf Links Road, Castletroy. The new homes in The Grange will be in keeping with the current style of houses in the development.

“They have a very good reputation for constructing quality housing. We’re delighted to be associated with this development,” said Mr Crosse.

“It’s the perfect location.  It is beside the Great National South Court Hotel, St Nessan’s National School and the new secondary school – Mungret Community College. There are a range of shops, restaurants and services in Courtfields Shopping Centre. There is a very good infrastructure and the new M20 is progressing now as well,” concluded Mr Cross.