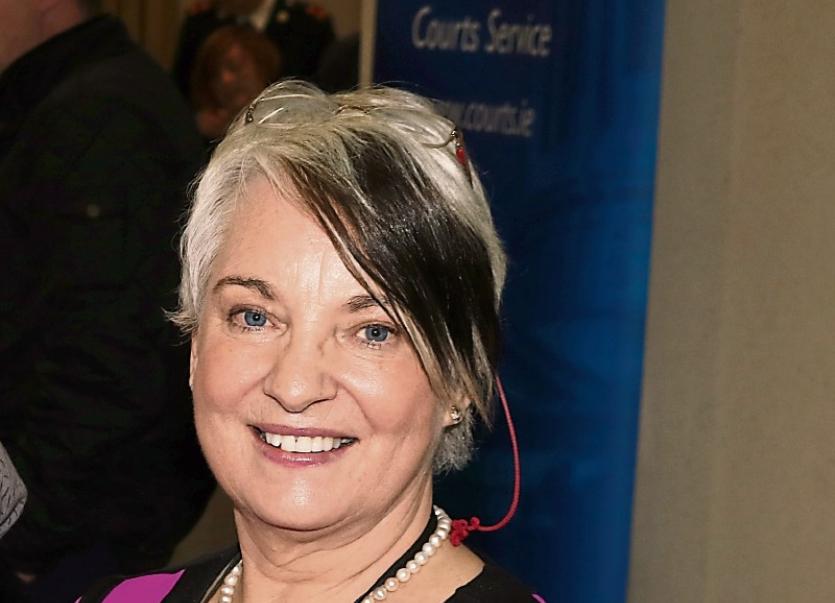 A JUDGE has criticised the parents of two young boys who strayed into the back garden of a woman’s home which is located near their local GAA club in Limerick.

Judge Marian O’Leary made her comments as she dismissed assault charges which were brought against the homeowner.

The woman had pleaded not guilty to charges relating to an incident on August 24, 2016.

It was the State’s case the woman, who cannot be named for legal reasons, struck the ten-year-old friends having become angry and agitated after they refused to leave.

As reported by the Limerick Leader last week, Limerick District Court was told the boys had been playing at a GAA complex near the woman’s home when they left and entered the back garden of the woman’s home and began playing on swings and a trampoline.

In her evidence, the defendant said she initially took no notice of the two boys before adding that their behaviour became increasingly annoying.

She said they were making hand gestures and “trying to act cool” and were a “bit cheeky”.

She told her solicitor Tom Kiely they were “acting the eejit, messing, laughing and jeering” and that she decided to confront them when they began to run “around the house”.

She said she just wanted to get their parents to take responsibility for their kids.

Both boys were interviewed by specially-trained gardai and videos of the two interviews were played in court during the hearing.

They admitted (separately) that they did not have permission to enter the woman’s home and that they knew they should not have been there.

One of them said they had “gotten bored” and had entered the back garden through a “gap in the fence”.

Delivering her judgment, Judge O’Leary said she had listened carefully to the evidence of the various witnesses during the hearing.

Having considered the matter she said she was not satisfied the State had reached the threshold required to prove its case under the provisions of section 2 of the Non Fatal Offences Against the Person Act.

“Therefore I must dismiss the cases against the defendant,” she said.

By way of comment the judge said she was “extremely concerned” the mothers of the two boys had left them unsupervised for what she said was a considerable length of time.

“This, in my view, is neglect and very questionable parenting,” she said.

“A parent’s obligation and responsibility is to supervise and educate their children – in particular towards misbehaviour and respect of other people and their property,” she added.

”These parents can consider themselves fortunate that this matter has not been reported, as far as I am aware, to another organisation which deals with child protection issues,” said Judge O’Leary who said the mothers were “extremely lucky” the court was not dealing with more sinister charges.