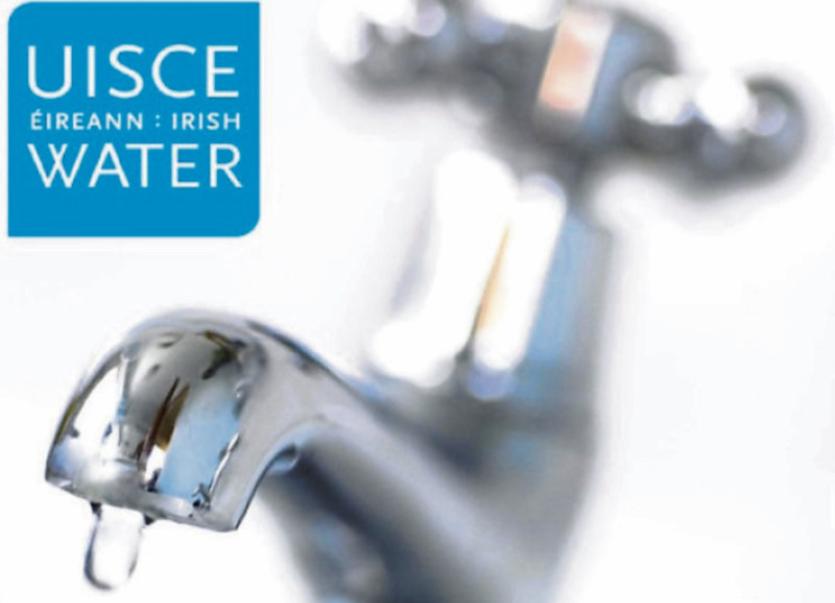 Drinking water supplies in three different water schemes in West Limerick have been tainted with pesticide over the last two years, Irish Water has revealed.

DRINKING water supplies in three different water schemes in West Limerick have been tainted with pesticide over the last two years, Irish Water has revealed.

But the amount detected in the water in the  Newcastle West, Abbeyfeale and Shannon Estuary schemes was not a threat to public health, the utility company said in a statement.

“Three different supplies in Co. Limerick have seen the herbicide MCPA detected over the past two years, albeit mostly at very low levels,” the statement said.

“MCPA is used mainly for eradicating rushes, a problem for many years on Irish farms and one that looks like continuing for many more years. It is also found in other weed killer formulations used by gardeners and growers, so its use is quite widespread,” the statement continued.

“Such supplies are vulnerable to contamination from land and animal run-off.”

A single drop of pesticide can breach the drinking water limit in a small stream for up to 30 kilometres.

However, as the 2018 spraying season approaches, Irish Water and the National Pesticides and Drinking Water Action Group (NPDWAG) are calling on farmers and other users to use “best practice”  when spraying pesticides.

The NPDWAG is co-ordinating efforts nationally to reduce the incidence of pesticide in water and this group includes the Department of Agriculture, Food and the Marine, other government departments and agencies and other stakeholders such  local authorities, industry representative bodies; farming organisations, water sector organisations and amenity sector organisations.

The NPDWAG has offered very clear steps to be taken to avoid pesticide tainting (see panel) and detailed information is also available on the Teagasc website.

A recently produced video on the correct use of MCPA can be viewed on Irish Water’s YouTube channel: