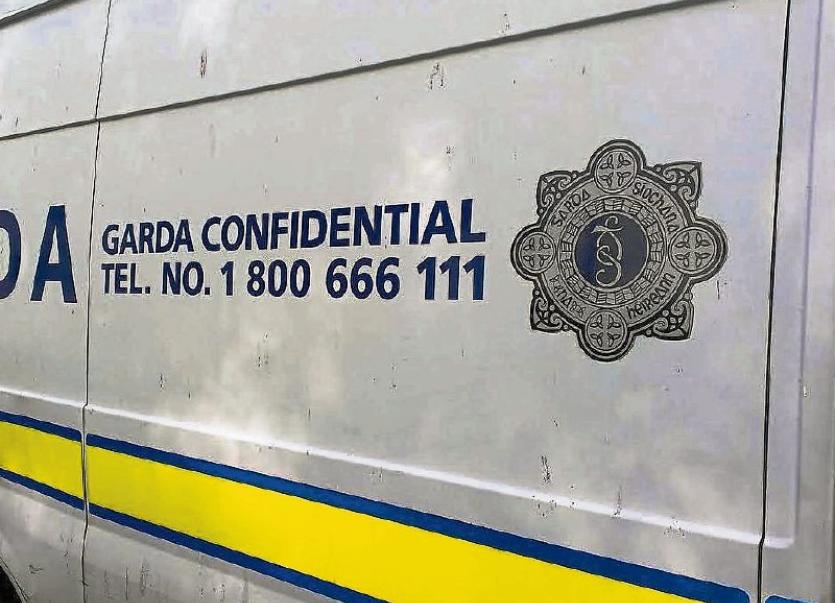 Gardai at Henry Street are investigating both burgaries

GARDAI are appealing for information following a number of break-ins in the Castletroy area of the city.

In one incident, a house at Curragh Birin was broken into sometime between 5pm and 9pm on April 18, last.

“Entry was gained by the rear door. The thieves took two laptops, a Playstation and a quantity of money,” said Gardai Claire Tierney.

A second burglary took place at Biarfield, Castletroy at around midday the following day – April 19.

While the intruder was disturbed by the houseowner who was at home at the time, he managed to escape with two laptops.

“This male is described as being six foot in height. He was wearing a grey tracksuit hoodie with dark writing and dark tracksuit bottoms,” said Garda Tierney who is appealing to anyone with information about either incident to contact them.