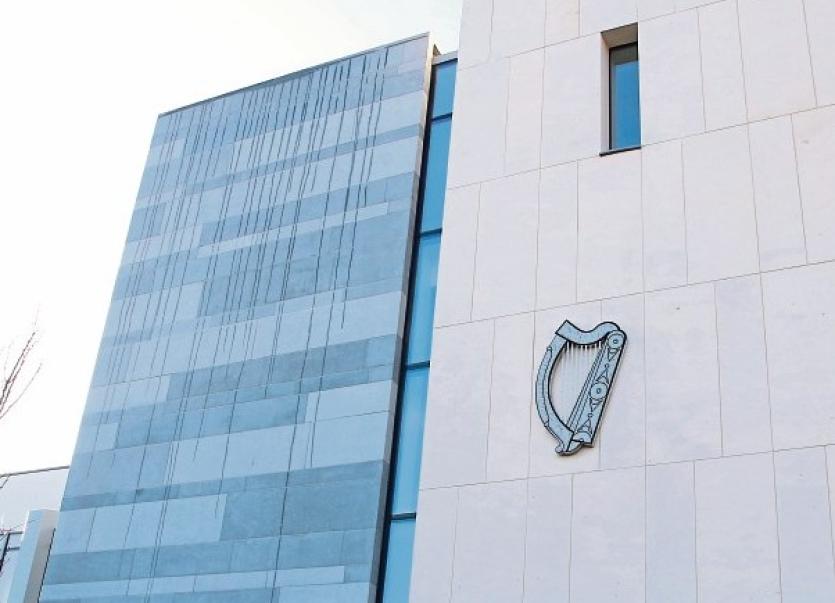 A YOUNG man appeared in court this Wednesday in connection with two burglaries in County Limerick.

The alleged incidents occurred at Ballynoe, Bruree in the early hours of this Monday, April 23. It is alleged that tools and other items were stolen from sheds in the locality.

The man, aged in his twenties, was arrested in Bruree village on Tuesday following searches by Bruff gardai.

He was conveyed to Bruff garda station where he was questioned and detained overnight.

This Wednesday he was brought before Judge Marian O'Leary at Limerick District Court after he was charged by gardai.

He was granted bail and is due to appear before Kilmallock Court in May.