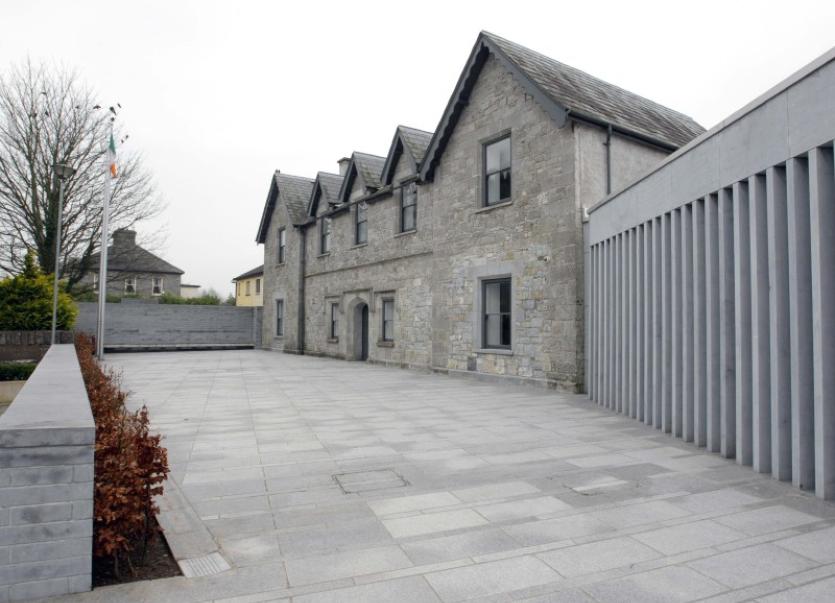 A woman was given a three month jail sentence at Kilmallock Court for driving without insurance for the third time.

A woman was given a three month jail sentence at Limerick court for driving without insurance for the third time.

Kevin Power, solicitor for Ms Greaney, said evidence was given at a previous court sitting that his client was in a “volatile relationship” at the time.

“She was trying to avoid this person,” said Mr Power.

Judge Marian O’Leary said: “Tell me why I shouldn’t send her to jail.”

Mr Power said she has three young children and doesn’t have access to a car at the moment.

“She has no regard whatsoever for the rules of the road. I’ll think about it over lunch,” said Judge O’Leary.

After lunch the judge imposed a three month prison sentence, disqualified Ms Greaney from driving for six years and fined her €400. She was also fined €300 for not having a driving licence.