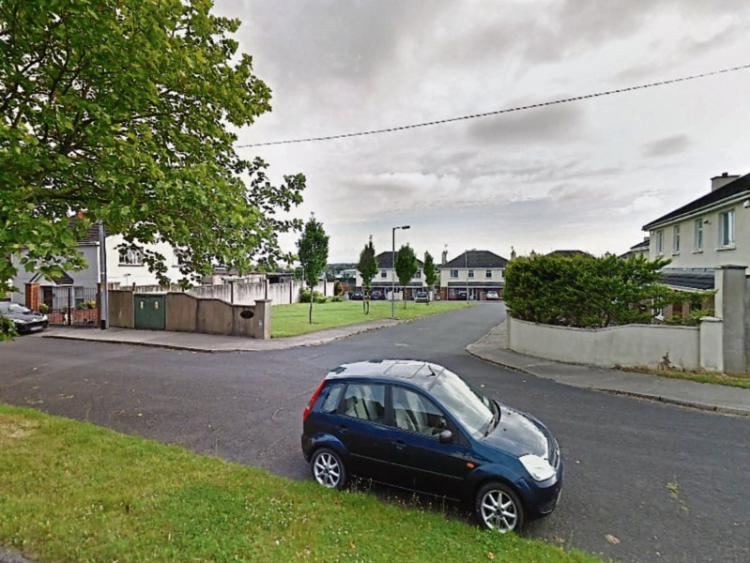 RESIDENTS in a city estate could be forced to pay up to €15,000 a year for a pumping station.

Metropolitan councillors have agreed to hand over the maintenance of roads, lights and footpaths in the Ritaville estate at the Old Cork Road to engineers, with the developer of the 14-home scheme long since gone.

However, the council has said it will refer the running of the sewage pumping station to Irish Water.

Ultimately, however, the cost could fall back on the residents.

Cllr James Collins, Fianna Fail, says a better option would be to replace the pump station with a gravity fed sewer.

He asked council to come up with a solution.