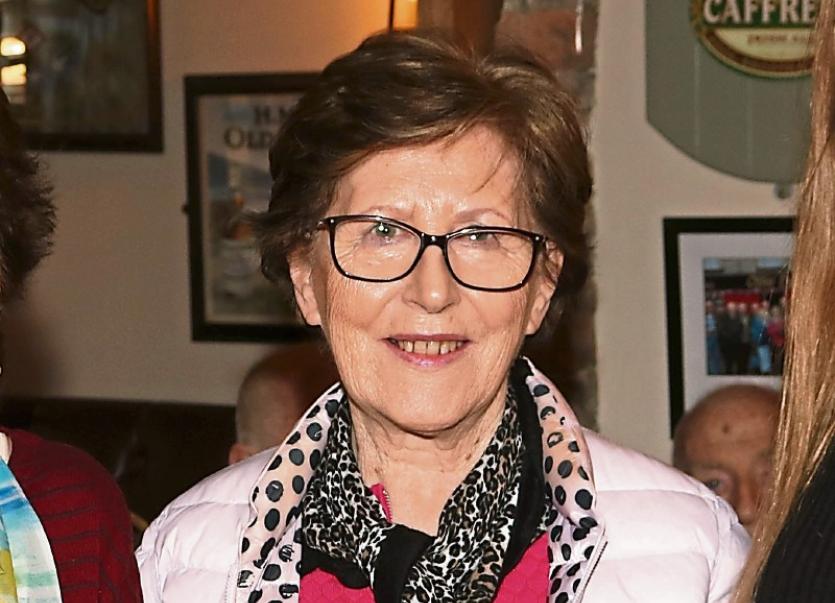 FOR the first time in 15 years of Parkinson’s treatment in Limerick, there will be a second specialist nurse to help hundreds of sufferers in the region.

And that is thanks to the generosity of a late patient, who donated in the region of €50,000 to the Mid-West Parkinson’s Association as part of her will.

Mags Richardson is the only specialist Parkinson’s nurse in the Mid-West, having treated more than 1,200 patients in 15 years.

The association’s special projects chairperson Una Anderson-Ryan told the Leader that when they received the money following the death of the donor, a meeting was held to discuss ideas for its use.

That was when Ms Anderson-Ryan suggested to put it towards a second specialist nurse to assist Ms Richardson’s work.

The specialist nurse in recent years was able to secure a secretary, which was a first for the region.

“We went to the HSE and we said: ‘We have enough for 50% of the funding for a nurse for two years. Will you match it and make the appointment?’ And they never said, give us the facts or details. They said: ‘Yes’ immediately. So we are in the process of advertising and the interviews will be shortly, and so we will have a nurse.”

She added: “There was a time when Mags would see a patient, maybe, twice a year. But because the numbers were increasing, it was down to once a year, unless of course there was a problem or if they were in the hospital, they would go in and see them in the hospital. We need a second person to help her work.”

This year will mark 20 years of the association. The McManus family donated £100,000 for the employment of the first specialist nurse, and donated a further €3m for the new neurological centre-stroke unit at UHL.