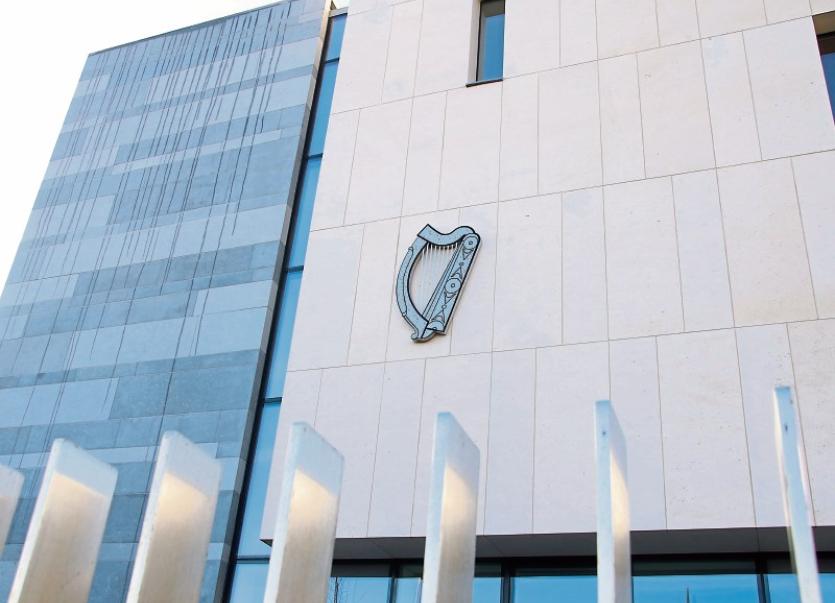 A YOUNG man who was caught with two petrol bombs in a Limerick village will have to complete 240 hours of community service to avoid going to jail.

Andrew Devereux, aged 22, who has an address at Scanlan Park, Castleconnell, had pleaded guilty to possession of an explosive substance at Bruach Na Sionna, Castleconnell, on June 14, 2016.

Having been told the defendant was a suitable candidate for community service, Judge Tom O’Donnell said he was giving him a “serious opportunity” and that it was up to him to take it.

During a sentencing hearing at Limerick Circuit Court earlier this year, Garda Niall O’Donovan said gardai were alerted to a “young male who was in an agitated state” shortly after 5.30pm.

When he encountered the defendant at Bruach Na Sionna a short time later, he observed him holding a glass beer bottle filled with liquid and with what appeared to be a “cloth-like item at the neck”

Garda O’Donovan told John O’Sullivan BL, prosecuting, there was a second “identical bottle” on the ground along with a plastic container which contained a quantity of petrol.

After being directed to drop the petrol bomb, the plastic container caught fire resulting in a small explosion.

While nobody was injured, a wall at the front of the house in the estate was badly scorched.

When questioned at the scene the defendant said he had the petrol bombs to defend himself as he was in dispute with another individual relating to a previous incident.

It was later established by gardai that Mr Devereux had bought €2.69 worth of petrol earlier in the day as well as a cigarette lighter from a local shop.

Garda O’Donovan agreed with Mr O’Sullivan who said the defendant had armed himself with a “potentially deadly weapon” and was in an agitated state when encountered by gardai.

Jack Nicholas BL said his client, who has no previous convictions, “wasn’t in his right mind” on the date of the offence.

He said what happened was “extremely out of the ordinary” for the local community and that Mr Devereux had apologised for any stress which was caused.

“He was very foolish and it was an incredibly stupid thing to do,” he said.

Judge Tom O’Donnell was told the defendant doesn’t drink or smoke and that he has a limited education.

The judge said what happened was an “outrageous performance no matter what the source of the agitation was” and that it was a very serious offence.

He said he would much prefer to see Mr Devereux doing something positive rather than going to prison.

The defendant must complete 240 hours of community service within 12 months in lieu of a ten month prison sentence.