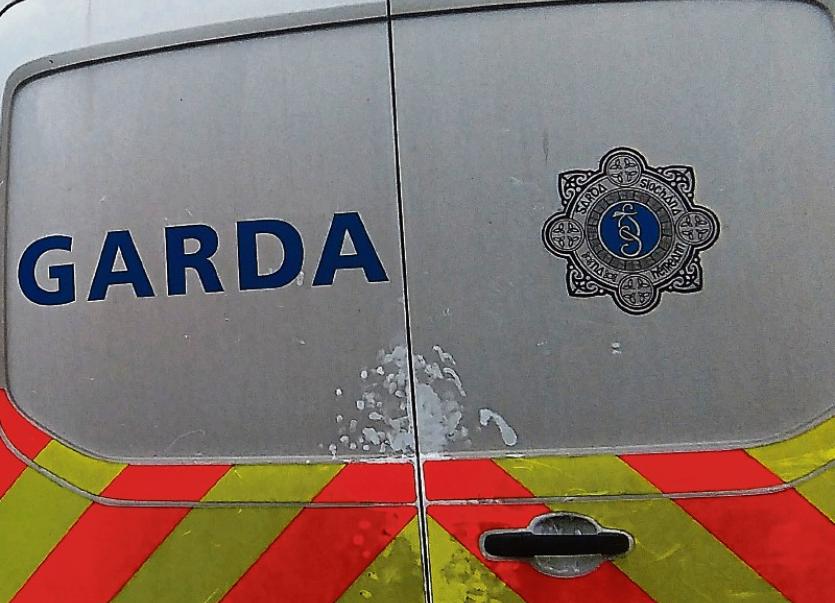 A PENSIONER who was targeted by bogus tradesmen handed over €2,000 to them, gardai have revealed.

The man who lives in the Ballyneety area was approached by a number of men who called who his home in recent weeks.

“They called to give him a quote for new windows and doors to an extension at his home and then left,” said crime prevention officer, Sergeant Ber leetch.

“The following day at lunchtime one of these men called back and the man, whose aged in his 70s,  gave him €2,000. I’m afraid that these men or the cash will never be seen again,” she added.

Gardai are advising homeowners that if any work needs to be done around the house or garden that she should not employ anybody who calls out of the blue.

“Only get a reputable company to do work for you and better again if they were recommended to you by a trusted neighbour,” said Sgt Leetch.

When it comes to payment people are are advised to pay by cheque as they can be traced if things go wrong.

Cash should not be offered.