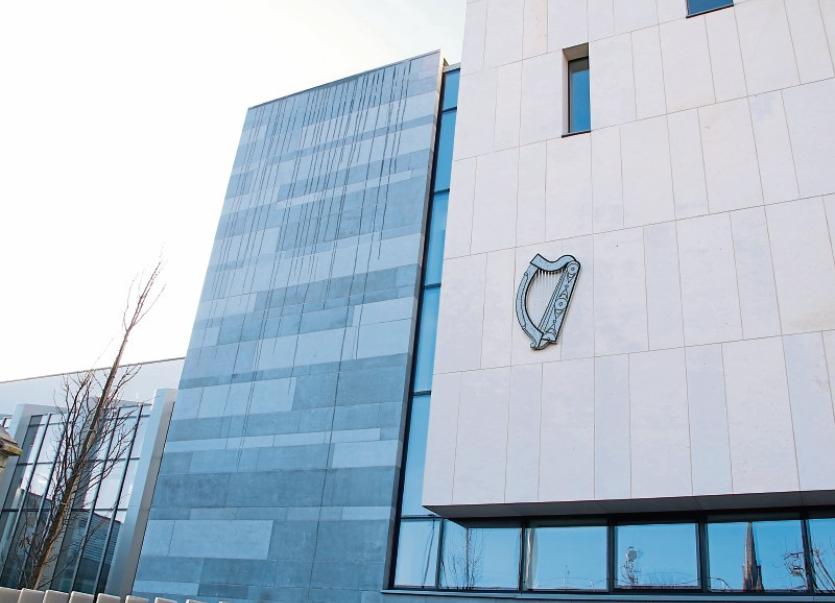 A POLISH man who is accused of cultivating cannabis plants at his home in the city was refused bail after a judge said she believes he is a flight risk.

Bartlemiej Konoieczko, aged 33, faces a number of charges relating to a detection which was made on September 14, 2016.

It is alleged that 24 “mature cannabis plants” were found when gardai searched his home at Castlewell, Courtbrack Avenue, during an intelligence-led operation shortly before 5pm.

The cannabis seized had a potential street value of around €19,200.

Opposing bail, Detective Garda Declan O’Halloran said the defendant has lived at a number of different addresses in recent years and that he was concerned he would not stand trial.

“I fear he will flee the jurisdiction,” he said.

He said gardai found a “sophisticated set-up” at the house as electricity was being diverted to bypass the main meter,

Judge Marian O’Leary was told a file was prepared for the Director of Public Prosecutions in relation to the seizure and that the matter is to proceed on indictment at the circuit court.

Being questioned by barrister Cian Kelly, Detective Garda O’Halloran confirmed he has taken possession of the defendant’s passport and driving licence.

Mr Kelly submitted his client would not be able to leave the country without the documents and that he has “no intention of leaving the State”.

He added that Konoieczko has significant ties to Limerick and that his son lives in the city.

Having considered the garda objection, Judge O’Leary said she was refusing bail as she was satisfied the defendant represents a flight risk.

She added that she believed it was “reasonably necessary” to prevent the commission of further serious offences.

The matter was adjourned to facilitate the preparation of a book of evidence.