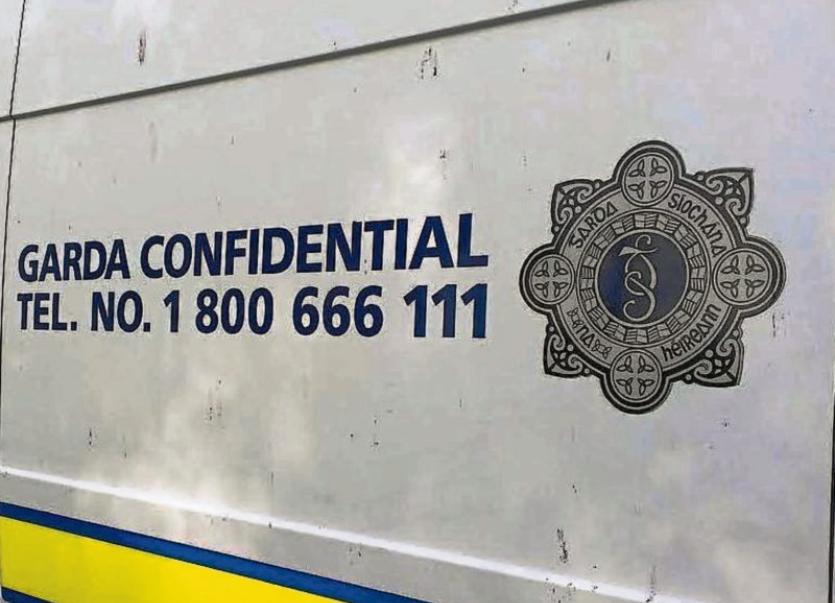 Gardai at Askeaton are investigating the incident

Gardai in Askeaton have launched an investigation after an elderly woman transferred monies from her credit card after she fell victim to a phone-based scam.

The woman, who is aged in her 70s, received a phone call from a male who claimed to be from her bank.

According to gardai, the caller informed the woman that there had been unauthorised transactions on her credit card account but that he had cancelled her cards and would help her to get her money back.

“The lady was then given instructions to travel to Limerick city centre and on how to transfer cash to a particular account, she did this,” said Sergeant Ber Leetch.

After the transfer went through, the man rang her back and instructed her to destroy all receipts for security purposes.

“The advice is be very suspicious of phone calls that come out of the blue claiming to be from any financial institution. There is nothing stopping you from hanging up on the caller and phoning your bank directly yourself. This at least means that you are definitely speaking to your bank,” said Sgt Leetch.

“Even your bank won’t ask for all of your details or passwords and they will never ask you to transfer cash via a post office or any other form of cash transfer,” she added.

Gardai are warning that elderly people are being targeted and they are appealing to people to presume such calls are a scam unless they are satisfied otherwise.