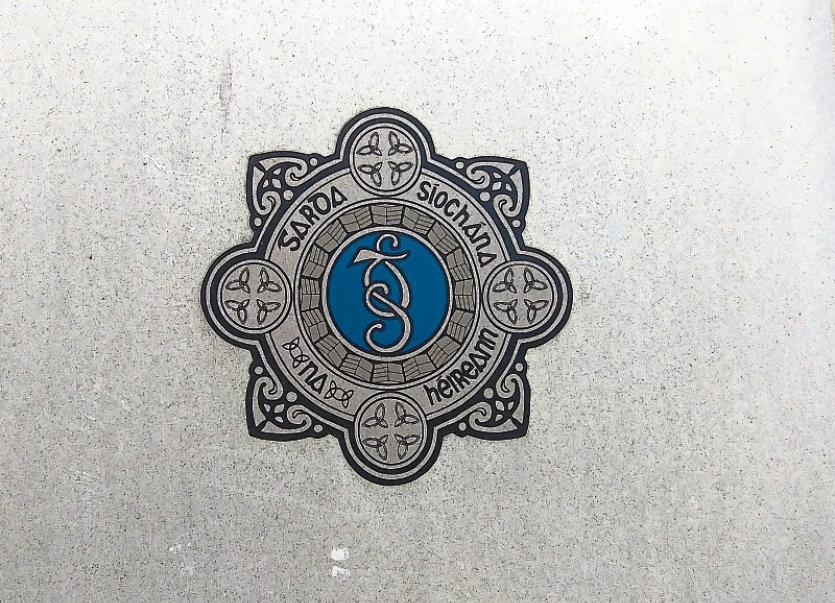 GARDAI are investigating an assault near a fast-food restaurant in the city.

A young man was punched in the face near the Supermacs outlet on the Ennis Road at around 9pm last Sunday.

According to gardai, the culprit – also a youth – was in the company of a number of other teenagers at the time.

"The Ennis Road is a very busy area and gardai are hoping that a pedestrian or a motorist who was in the area at the time and saw the assault will come forward and contact them," said a garda spokesperson.

Gardai at Mayorstone are investigating and can be contacted at 061 456980.