Man due in court over Cahir drugs seizure 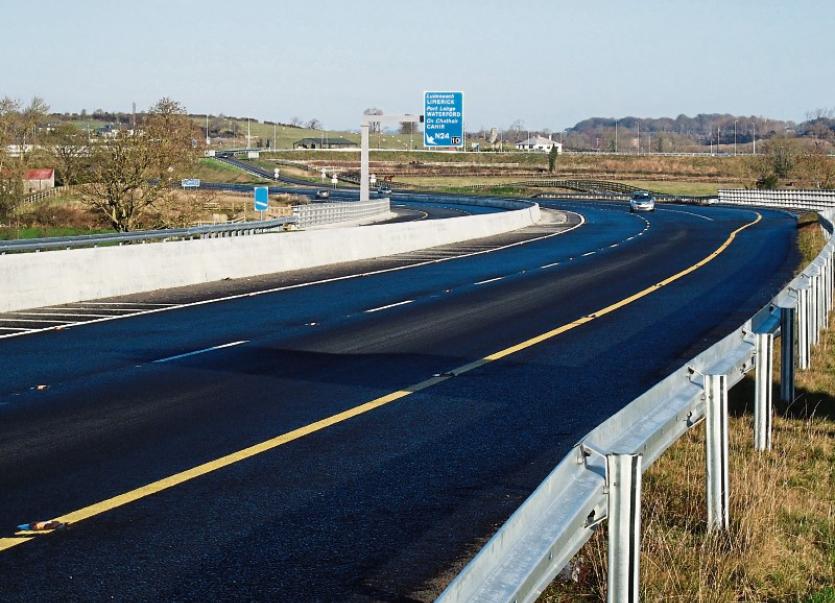 A man is due to appear in court on Sunday in connection with the seizure of cannabis herb worth an estimated €38,000.

Gardaí in Cahir, Co Tipperary, stopped a car on the M8 at about 3pm on Saturday after detecting the vehicle exceeding the speed limit.

The driver of the car was arrested on suspicion of drink driving and for having no insurance or road tax.

The car was seized. During a search of the vehicle and of the arrested man, the substance was discovered.

The arrested man is due before a special sitting of Cashel District Court on Sunday, gardai said in a statement.