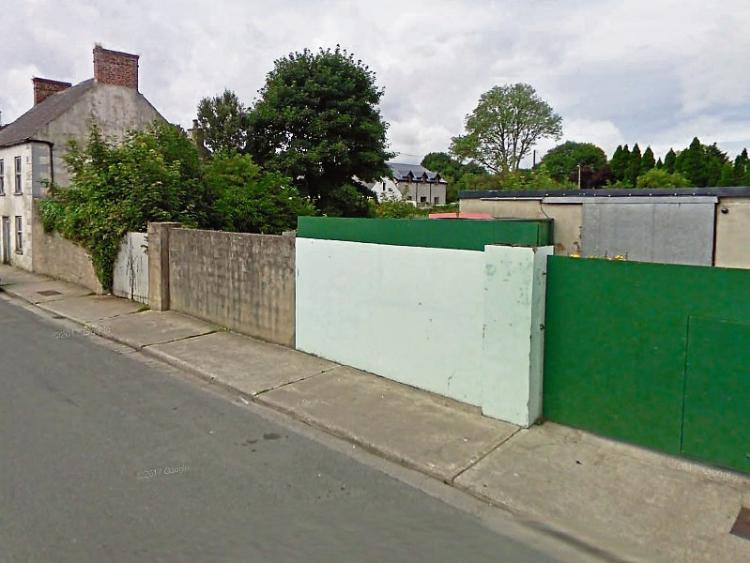 The site of the propsed development | Picture: Google Streetview

A NEW housing development looks set to take place in a rural village in the county, after planning permission was granted by Limerick City and County Council.

The proposed development, on Pallaskenry’s Main Street, consists of 16 houses – a significant development in a village of its size.

The houses will be semi-detached, and will be a mix of three- and four-bedroom units.

The plans also include associated infrastructure for the project, including new road access onto Main Street, as well as connections to public utilities and routine site development works.

The permission was granted on a conditional basis. There were 30 conditions attached by the local authority.

The site for the development is located behind a row of houses on Main Street, to the rear of the village’s convenience store. The site opens on to the road directly adjacent to the shop.

Many other villages and small towns in Limerick have reported a struggle with vacant properties and dereliction on their main streets.