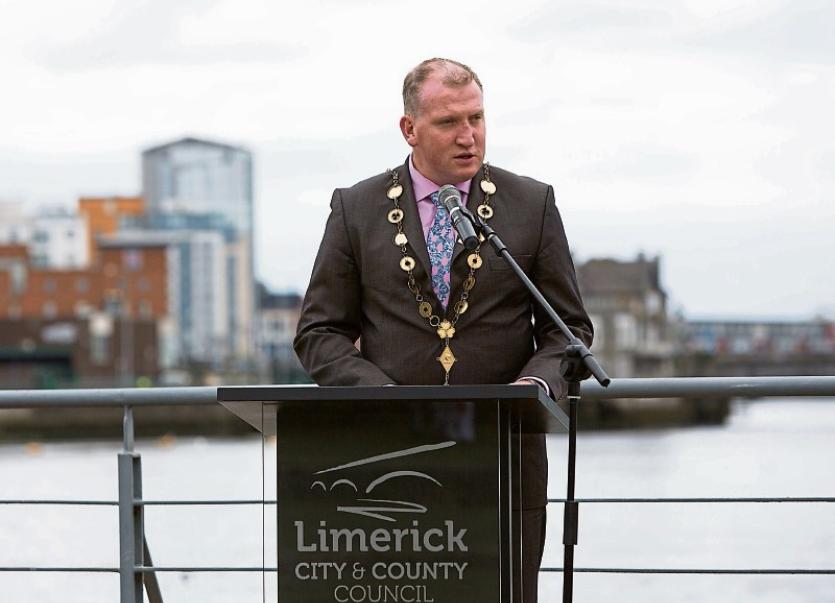 A COUNCILLOR has called for signage to be placed on every local, rural road across County Limerick.

He wants a programme put in place to properly signpost every local road in Limerick.​

The vast majority of these smaller roads do have numbers, with the prefix L, but many of them are not signposted.

And Cllr Galvin wants this to change.​

”I want all them to be marked  at every junction, L, whether it’s 1001, 1002 or 1003 for different reasons. Say for example if you want to report a road in a bad condition, or a dangerous condition, or in need of repair, you can pick up the phone and report it to the local authority. If there is illegal dumping, you can pick up the phone and quote the exact road,” the former mayor said.

He said at the moment, with no signposting, it is impossible to explain to council staff, especially those based in the city on a rural road issue.​

“Let’s be honest, a lot of them would get lost when they get to Adare,” he said.

He added that interactive services, like Satellite Navigation or Google Maps cannot be relied on, as these can only take people into approximate areas.​

“If you need the emergency services to come out to a person who is falling ill, or a car crash, or illegal activities, this signposting is the way to go,” he said.

He’s looking for a costing from the council.

The motion was deferred until the next council transport meeting, as Cllr Galvin was not in attendance at this Monday’s meeting.