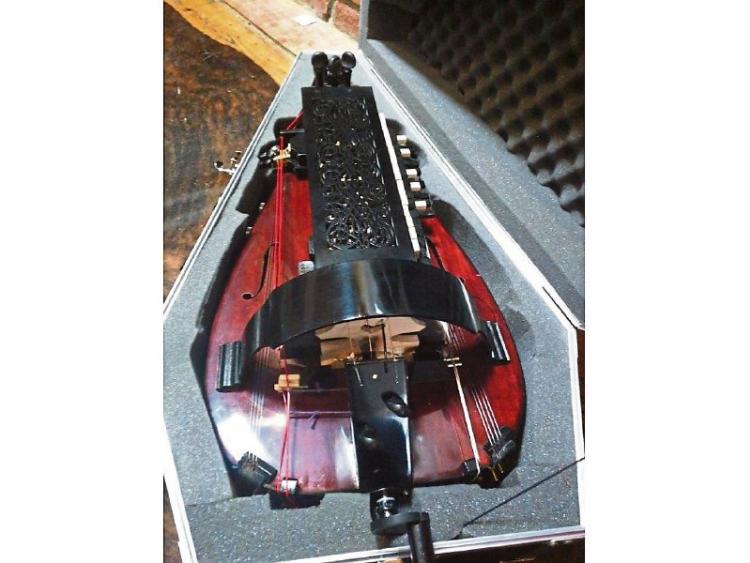 GARDAI have reunited a very unique musical instrument with its owner three weeks after its theft in County Limerick.

A hurdy gurdy was taken from a house in Croom, and gardai from the Newcastle West district were investigating the whereabouts of the unusual instrument.

In an appeal before the instrument was recovered, a garda spokesperson said that the owner “has a very sentimental attachment to this handmade and unique instrument”.

Gardai had also warned those in the music business to be wary if offered a hurdy gurdy for sale.

The gardai were successful in recovering the instrument and returning it to its owner, who is understood to be American.

A hurdy gurdy is a string instrument which works like a violin. It produces its sound by a hand crank wheel that is turned to rub a wheel against the strings. There is a keyboard to press down on certain strings in order to play a melody.

A constant drone pitch makes the instrument sound similar to the bagpipes. Hurdy gurdies are used in the folk music of several countries across Europe.