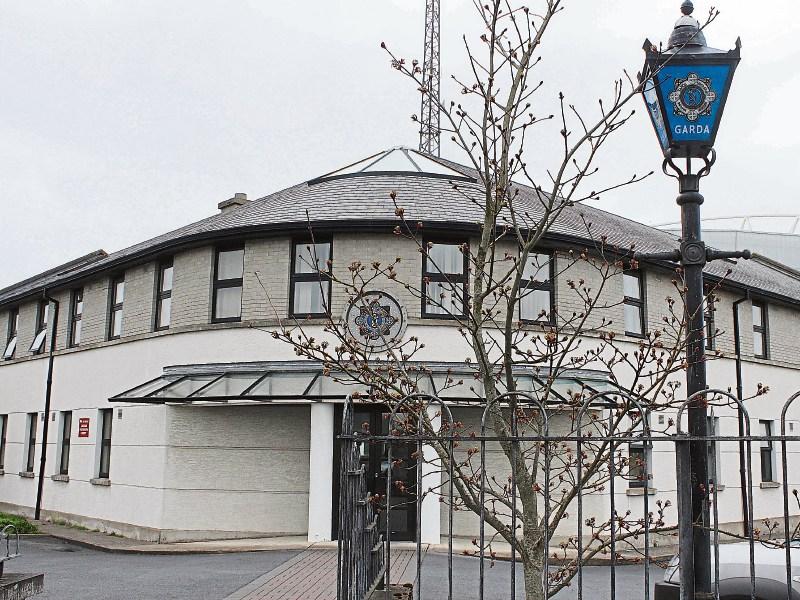 GARDAI in Limerick have arrested a man following the seizure of drugs, cash and a knife.

Gardai at Roxboro Road have arrested and charged a man in relation to the seizure of suspected cannabis herb and cash.

The man, in his late teens, was arrested in the Carew Park area of the city on Tuesday, where he was found in possession of cannabis herb – pending analysis – with an estimated street value of €1150, a knife and €500 in cash.

He was detained at Mayorstone Park under Section 4 of the Criminal Justice Act 1984.

The man has since been charged and is due to appear before Limerick District Court this Wednesday.