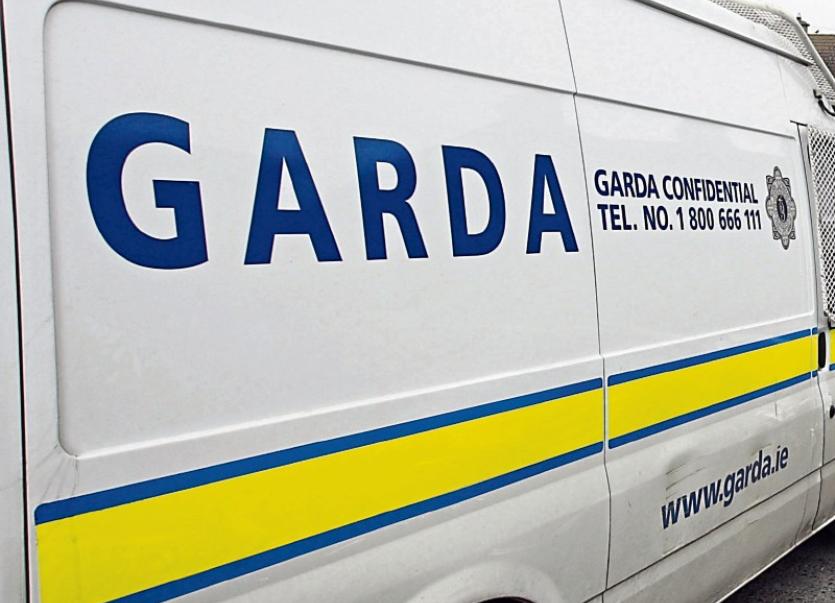 Gardai are again warning homeowners not to leave car keys on hall tables inside the front door of their homes.

GARDAI in Limerick are again warning homeowners not to leave car keys on hall tables inside the front door of their homes after several incidents, including one where it appears a rod was used to fish out a set of keys.

In a recent incident in Annacotty a man discovered his car had been stolen without the culprits entering his home and there was no sign of a break-in, gardai said.

“The conclusion here is that the criminal literally fished the car keys out through the letterbox using a fishing rod or a long piece of pliable wood,” said Sergeant Ber Leetch.

"This type of crime has been ongoing now for a while so the Garda advice here is to never leave your car keys in the hallway and certainly not on a hall table.

"The keys must be kept out of sight so bring them with you or put them in a drawer, make it impossible for a criminal to fish them out through your letterbox," she added.

In another, separate incident, a lady in the city her car keys on the kitchen table while she went upstairs.

"She thought that she heard a noise and when she came down her car keys were gone and the car too, it would appear that she had left her back door unlocked," said Sgt Leetch.

"The Garda advice is to always have your front and back doors locked, don’t give the thieves the opportunity to enter your home and take your property," she added.

Another car was taken from Raheen Business Park, but in this case the spare key of the car was left in the car and the owner of the car had the other set, gardai outlined.

"It would appear that the thief searched the car which was left unlocked and found the spare key and drove off. The advice remains the same, always lock your car even if you believe that you will be only away from it for a moment and under no circumstances should the spare set of car keys be left in the car."