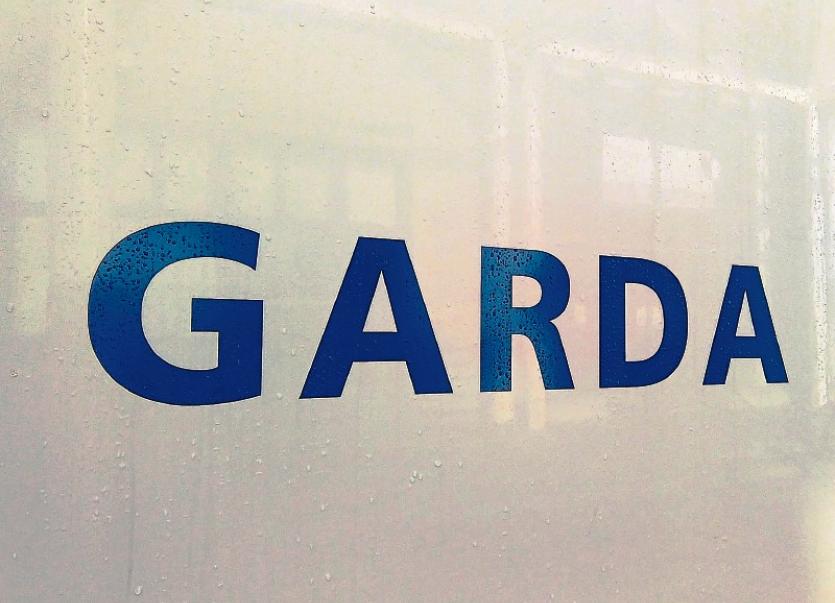 A MAN has appeared before a special court sitting in Limerick this Saturday in relation to an incident involving a high speed pursuit by gardai.

Gardai in Limerick arrested three men in relation to a burglary and the unauthorised taking of a vehicle in the Castletroy area this Saturday.

Gardai on Operation Thor Patrol attempted to stop a car in the Garryowen area which took off at speed.

After a short pursuit, the men fled the vehicle in the Dalgaish Park area. Following an extensive search by members from Roxboro Road and Henry Street, three men were then located and arrested.

One man has since been charged and appeared before a special sitting of Kilmallock Distrct Court this afternoon, charged in relation to the incident.

The other two men remain in garda custody in Mayorstone Garda Station.