Limerick man in plea has ‘adjusted his ways’, court hears 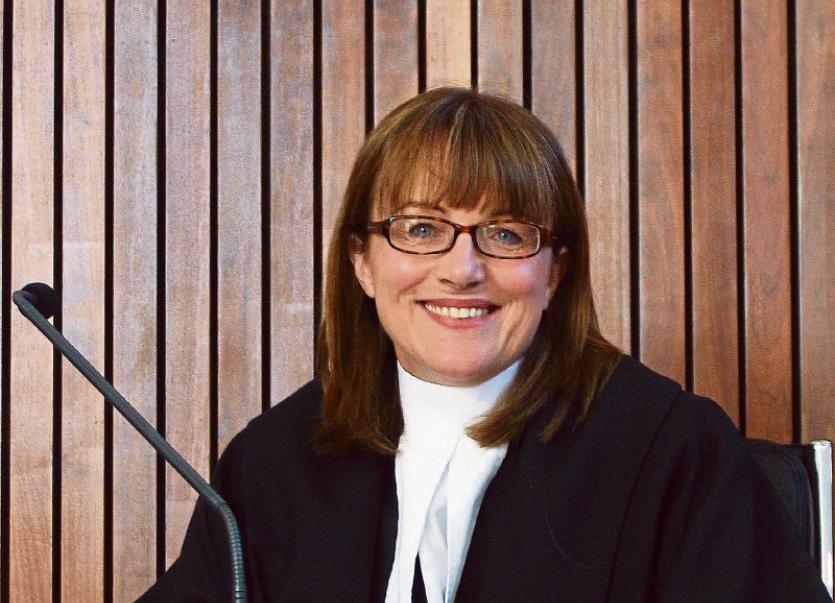 “How do I know you are not going to break out again?” Judge Larkin asked Healy.

A LIMERICK man told Judge Mary Larkin he was on new tablets but was not drunk when the incident occurred which resulted in his coming before Newcastle West court.

Paul Healy of 17 Hillview Drive, Abbeyfeale was charged with criminal damage and with threatening and abusive behaviour at Hillview on April 18 last year.

On that date, gardai went to Hillview following a report from a neighbour that Healy was trying to break down his door, Inspector Alan Cullen told the court. The gardai observed blood spatters on the door and wall of the house and then saw the defendant, with his top off and covered in blood, a distance away.

Healy made a number of attempts to break the window of a patrol car, the inspector said. Later, after being arrested, he caused damage to a cell in Newcastle West garda station.

Healy, he said, had 25 previous convictions. “I was on tablets, on medication from my doctor,” Mr Healy told Judge Larkin. “He put me on new tablets and told me not to stop taking them.” But he acknowledged he was also told not to drink.

Pleading for his client, solicitor Michael O'Donnell said he had “adjusted his ways” and was now working six days a week. The damage caused was blood spattering, he said.

“How do I know you are not going to break out again?” Judge Larkin asked Healy.

“I promise I will never again take tablets,” he said. “I wasn't drunk. I only had three bottles of Budweiser.”

He had been working for himself, he added, and wasn't able to handle it. He was now working for an employer.

The judge fined him €100 on one charge of criminal damage to the cell but took a second charge into account. She fined him €150 for threatening and abusive behaviour.

In a second, adjourned  case,  the same defendant was bound to the peace for 12 months on a charge of threatening and abusive behaviour at St Mary's NS, Abbeyfeale on February 7, 2014.

A charge of assault was taken into consideration.