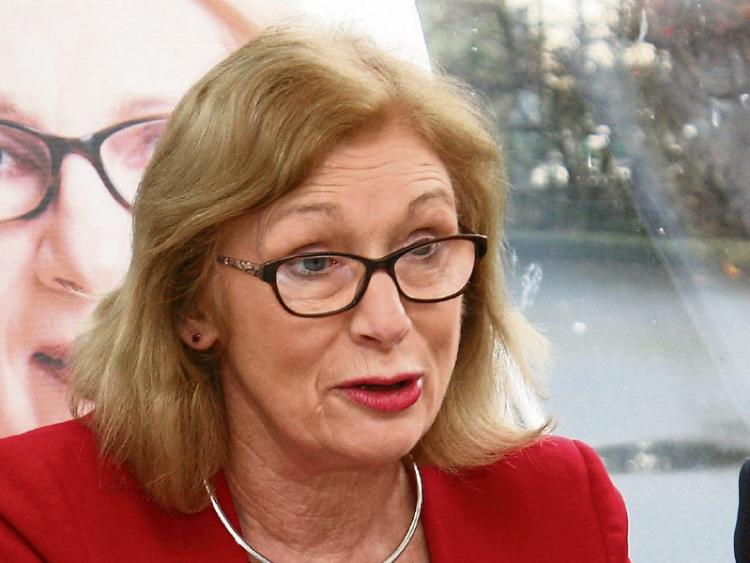 THE 96-bed block that is crucial to tackling University Hospital Limerick’s chronic overcrowding crisis may not open its doors until, at earliest, March 2021.

The project, which has received concrete commitment from the Government in its 10-year national development plan, has already initiated its design team following a small sum of funding.

It is expected that the much-needed facility will cost in the region of €25m, and the UL Hospitals Group has been calling on the Government to fund the project.

However, in response to a parliamentary question by Labour TD Jan O’Sullivan, UL Hospitals boss, Prof Colette Cowan has said that the project’s delivery is “contingent on an increase in the current projected capital allocation for health in future years”.

Prof Cowan said that the first stage of the process is the selection of a design team, and is due to be completed within the next month.

After the design process is completed, the planning process and a detailed design process will then be carried out, before being ready for tender. It is estimated that this could be finished by mid-2019. “The award of a public works contract for the ward block would then be subject to capital funding availability to fund the cost of construction works. It is estimated that the tender and evaluation  stages for the works could be completed within three months.

“Once started on site, construction could be completed within a further 18 months. The overall cost of the project is anticipated to be in the region of €25m. There are currently very significant budgetary constraints over the next couple of years, primarily due to current capital commitments in respect of major Government priority projects,” she stated on January 28.

In reaction to the current overcrowding crisis at UHL, which saw 1,022 people on trolleys in March, Deputy O’Sullivan said:

“The new 96-bed unit is years away from opening, even if it meets all its delivery targets.  What we now need is an absolute commitment to build a modular unit and open any remaining available beds in the region.  This requires political will and determination and, if a visit from the Minister would expedite that, then I would support it.  However, it should be absolutely clear to him, just by looking at the figures from his Dublin office, that such action is urgent and necessary.”

The Department of Health stated “no official invite” was extended to Minister Simon Harris to visit UHL.