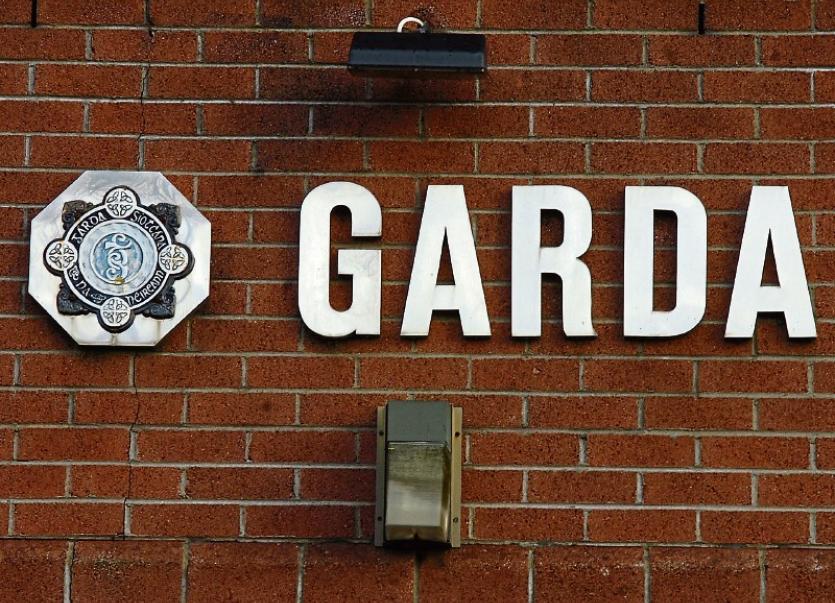 NEIGHBOURS of a Limerick man who was confronted as part of a sting operation into the alleged online grooming of children say they are “terrified” their building may be petrol bombed in an act of retaliation.

Residents who live near the man who appeared in a live video on Facebook while being confronted, have appealed for peace as they fear reprisals and attacks may take place in the area.

One resident, who did not wish to be named, told the Limerick Leader that neighbours have been advised there is a very high level of potential danger in the area and gardai are treating threats to ‘petrol bomb’ the man’s place of residence seriously.

The Child Protection Awareness group who set out to catch ‘child predators’ called to the man’s place of residence on Easter Sunday after he allegedly sent sexually explicit material to two decoy teenage girls, aged 13 and 14.

The footage, which has since been viewed on Facebook 175,000 times, shows the location of the man’s residence as well as identifying a school located nearby.

One mother of a child attending the school told the Limerick Leader that she is hesitant to send her child back after the Easter holidays.

According to gardai an investigation into the matter is ongoing. No arrests have made in connection with the incident.

“They (the gardai) said there was a very high potential threat to the place,” the resident said. “They also said that his life was in danger but I suppose what p**sed me off then was that there was no mention about the rest of our lives.

“There are families here who have absolutely nothing to do with this.

“The situation at the moment is that on social media there are threats constantly to petrol bomb the place,” the resident said. “They’re up and out there, against your man but there are a couple of families living here.

“We’re all caught in the middle at the moment. Obviously, we’re all very anxious for your man to be moved out of the place,” he said. “But there doesn’t seem to be anything happening there.”

The Child Protection Awareness group told the Limerick Leader it has been monitoring the man in question since November 2017.

“I completely don't want this man living by my kid’s school, knowing that he's still free to continue what he's doing," a concerned mother told the Limerick Leader this Wednesday.

“I don't want to send my kids back but I must because I don't know how long he's going to be living there. I don't know if this man will up his fantasy and try to enter one of the schools. That’s a fear also.”

The actions of such groups like the CPA are concerning for An Garda Siochana, a garda spokesperson said in a statement issued to the Limerick Leader. “The activity engaged in and the manner of confrontation between such groups and their targets has the potential for violence and could result in harm to persons present. In addition, there are also concerns over the legality of the actions of such groups operating in Ireland.

“Finally, the manner in which such groups operate and how they interact with their chosen targets prior to and during the arranged meeting has the potential to affect future criminal proceedings.”