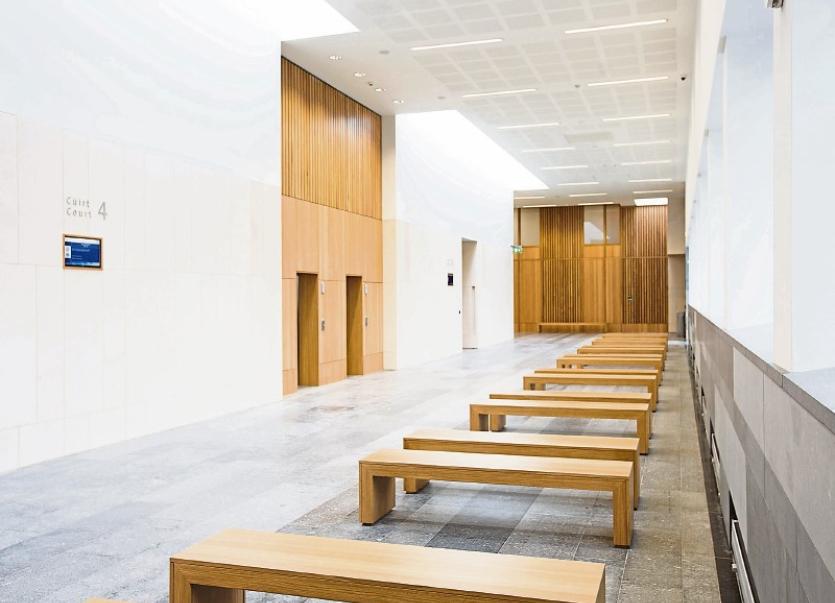 A JUDGE in Limerick has refused an application to transfer the case of a pensioner accused of indecently assaulting a number of young children to Dublin.

The defendant, who cannot be identified for legal reasons, is facing trial before the circuit court in relation to several alleged offences which date back more than 30 years.

Seeking to have the trial, which is listed for later this year, heard in Dublin, Andrew Sexton SC said he did not believe his 74-year-old client can get a fair trial in Limerick.

He said previous matters  involving the defendant received considerable publicity – both locally and nationally –  and that he believed a “tipping point” had been reached that would prevent him from receiving a fair trial.

“It is inevitable that any jury will be contaminated no matter what warnings are given,” he submitted.

Copies of various media reports and a sworn affidavit were submitted to the court in support of the application.

While agreeing that courts need to be vigilant, John O’Sullivan BL, instructed by state solicitor Padráig Mawe, said he did not believe the media coverage of the previous matters was so significant that it justified transferring the man’s trial to Dublin.

Having considered the submissions from both sides, Judge Tom O’Donnell said every case has to be determined on its own facts.

Refusing the application, he said he was not satisfied it would be “manifestly unjust” not to transfer the case to Dublin.