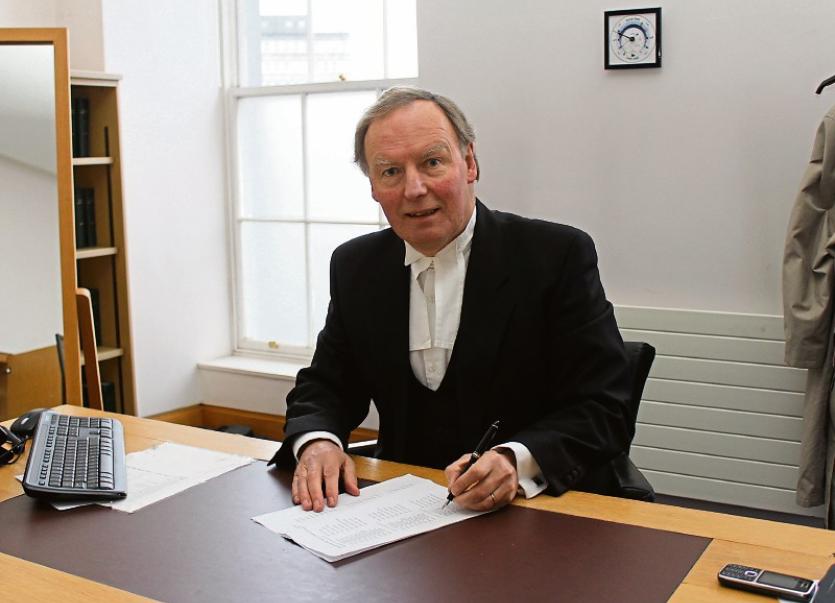 A WOMAN who stole around €50,000 from the dental clinic in Limerick where she worked will be sentenced next month.

Bridget O'Connell, aged 43, who has an address at Willowbrook, Kilknockan, Adare, has pleaded guilty multiple charges of theft relating to offences which took place between on dates betwen January 2013 and March 2014.

During a sentencing hearing, Limerick Circuit Court was told the defendant was a “trusted employee” at Bowe Dental Clinic, Roxboro when she committed the offences.

The owner of business – Robert Bowe – made a complaint to gardai during the summer of 2014 after he became aware of a discrepancy between the amount of money which had been logged on the clinic's lodgement system and the balance in the bank account.

After a staff meeting, Bridget O'Connell admitted stealing the money and following a further meeting, she pleaded with him not to report the matter to gardaí.

The court heard the defendant, a family friend for over 20 years, was a trusted employee who had a key for the post box in which all cash, cheques and credit card slips were put into.

Judge Tom O’Donnell was told she had diverted some of the cash before it was lodged “for her own benefit”.

The defendant said she took the money to repay a money lender as she “felt under some type of threat”.

Judge Tom O’Donnell was told she and her husband were “heavily in debt” to money lending companies at the time.

In a victim impact statement, Robert Bowe said he and his family were very hurt by the defendant who has not made any meaningful effort to pay the money back.

Defence counsel Eimear Carey said her client "found herself in a black hole” and that she she saw no way out.

She said the defendant has paid back just over €9,200 but that she “doesn't have the financial wherewithal to come up with any more".

Judge O’Donnell said he needed some time to consider the matter before imposing sentence. He remanded the defendant on continuing bail until May 16.