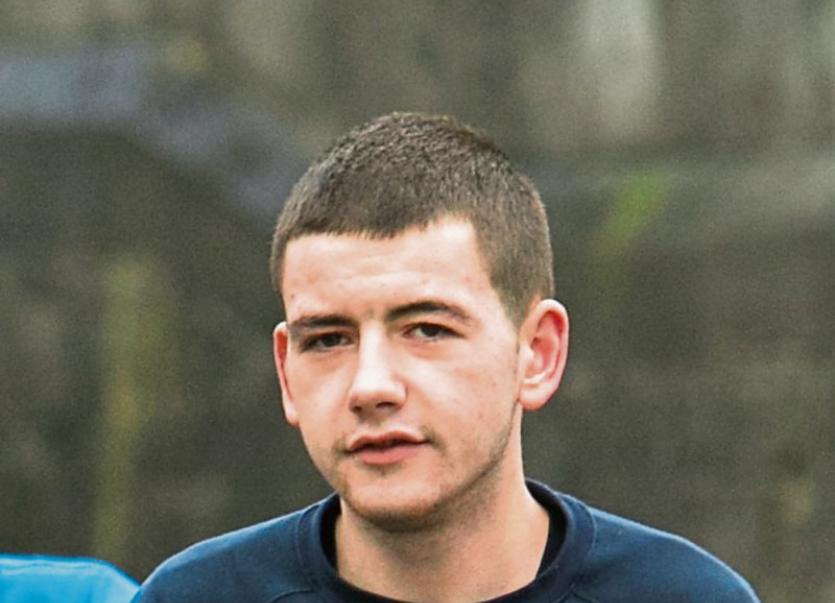 A LIMERICK man who embarked on a “spree of offending” a very short time after he was released from prison has been jailed for three years.

Garda Tim O’Connor told Limerick Circuit Court the defendant was arrested at around 4.30am at Father Russel Road, Dooradoyle after gardai arrived at the scene of a car fire.

He said it was later established the car had been stolen earlier in the night and that it had been used during a number of burglaries in the Raheen and Dooradoyle areas.

Judge Tom O’Donnell was told the stolen car was later identified on CCTV footage at Raheen Industrial Estate where a number of parked cars had been damaged by the defendant and another man during the night.

Garda O’Connor said the owner of one house observed Keogh, who was armed with a screwdriver, attempting to break-in to her home after she was awoken in the early hours of the morning.

The screwdriver, he said, had been taken from a car which the defendant had broken into.

John O’Sullivan BL, instructed by state solicitor Padráig Mawe, said it was the State case that Keogh had set fire to the stolen car in an attempt to destroy any evidence linking him to the earlier incidents.

He added that the defendant was “out of control” on the night and that there was an “element of wantonness” to his behaviour.

“He is a somewhat volatile and violent individual” said Mr O’Sullivan.

Brian McInerney BL, said his client has a significant difficulty with substance abuse and that he is “very reasonable” when he is not under the influence of tablets or other substances.

He noted that nobody else had been prosecuted in relation to the offences and he submitted his client's submissions were “very helpful” in the case.

Mr McInerney said his client, who received a lengthy prison sentence in December 2016 for robbed a number of school-going children, hopes is making efforts to address his addiction issues and hopes to enter residential rehab when released.

Imposing sentence, Judge O’Donnell said the defendant’s previous criminal behaviour was not helpful and he noted the offences were committed while a suspended sentence was still ‘live’.

Keogh was disqualified for seven years.