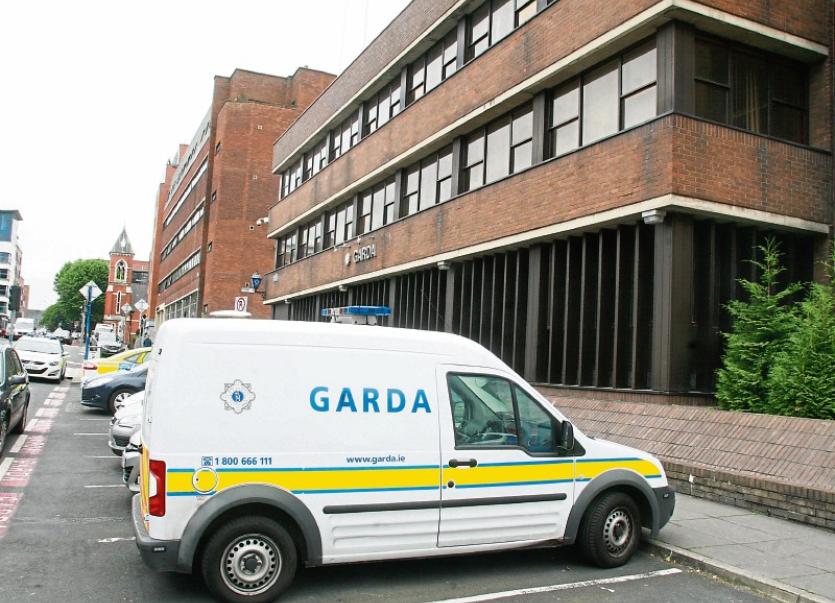 GARDAI in Limerick are investigating after a man was assaulted in broad daylight in the city.

The incident occurred on Mungret Street on Good Friday afternoon when a young man was approached by two men.

"Last Friday at 4pm a young man was walking to work along Mungret Street when he was approached by two males," said a garda spokesperson.

“They said something to him but as he was using earphones he didn’t hear them. Then one of the males punched him in the jaw," added the spokesperson.

Gardai at Henry Street are investigating and can be contacted on 061-212400.