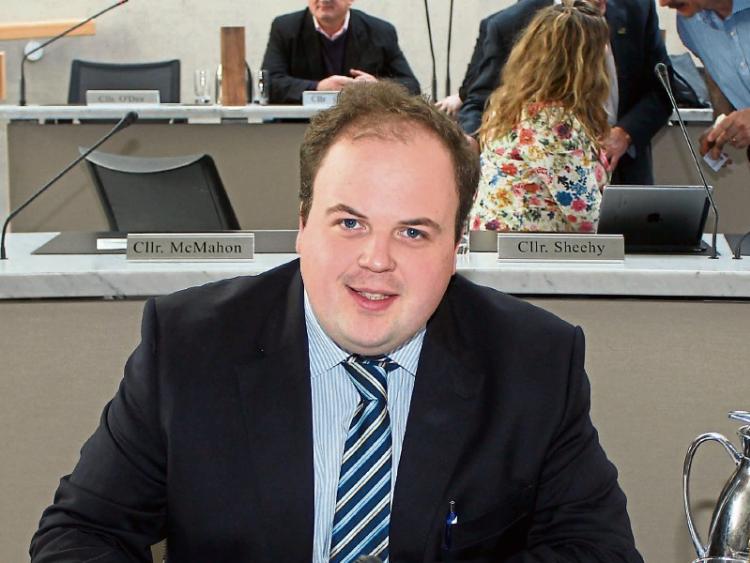 OVER €42m was collected in motor taxes in Limerick last year but only a fraction of it was spent on roads, according to Fine Gael’s Cllr Adam Teskey.

In fact, he told a meeting of Adare Rathkeale councillors, just €16.8m of the €42m was spent on local and regional roads in 2017  and he asked, what happened the remaining €25.6m?

“I would like to know where is it going? Is it going to other areas?”

“Some of our roads are impassable,” the Rathkeale councillor continued. Some, he argued, were as bad as in the early 1900s. “Where are we going?”,” he demanded.

It was time, he said, to “put Co Limerick first. “

“We have to step up to the plate. We are always fighting for extra money. But there is funding there and I am looking for a break-down of that €25m,” he continued.

“There is an injustice being committed of the people of Limerick,” he declared. And he said it was “unacceptable and intolerable” that €25m of money collected in Limerick was being spent elsewhere.

“It is an act of treachery to send the money elsewhere. It would be all right if our own roads were in good condition. Why do they have to take money from us?”

Cllr Richard O’Donoghue, Ind, pointed out that a new system now allowed all complaints about roads to be logged.

“Now we can show why we need the money in our area,” he said. “We need massive more funding.”

Earlier, Cllr Teskey deplored the situation where the parents or carers of  people with disability were finding it difficult to get finance to buy a car. The argument put forward was that if the disability allowance stopped for any reason, they would not be able to afford the car, he explained.

“We are failing those people if you can’t give the basic means of getting around.”

“If the obstruction is at government level, we need to bring it to the attention of our local TDs to do something about this scandal,” Cllr Kevin Sheahan added.

Councillors agreed to write to the Financial Regulator or the Department of Finance on the matter.