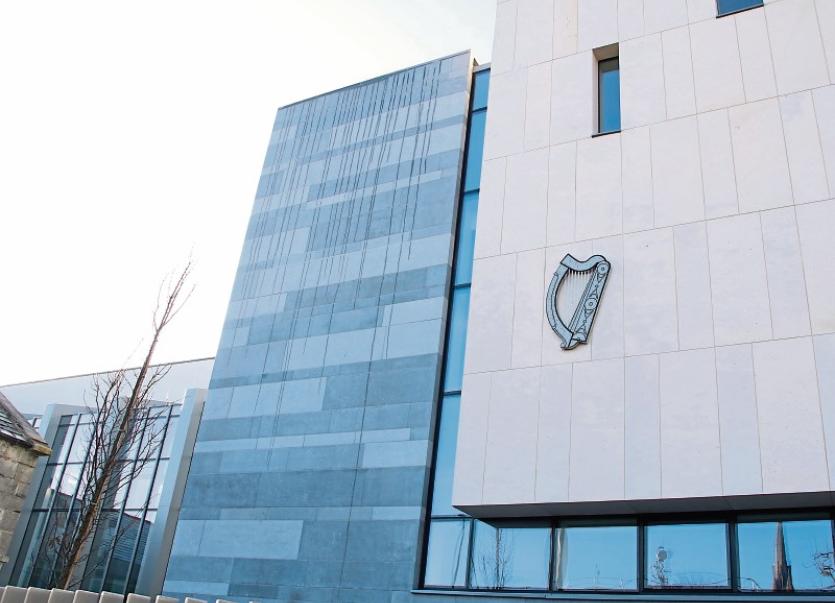 A LIMERICK man who threatened a shop worker with a scissors has been jailed for two years.

Stephen Byrnes, aged 25, of Ballygrennan Road, Ballynanty had pleaded guilty to charges relating to an incident shortly before 6am on March 21, 2015.

Detective Garda Gary Laide told Limerick Circuit Court the victim, who had left his home a short time earlier, was carrying a pouch containing keys to the Aldi store where he worked.

The defendant, he said, first approached the Polish national near the People’s Park and asked him for a cigarette and later if he could use his mobile phone.

Byrnes became annoyed when the victim when he ignored him and produced a scissors and threatened to cut his throat.

The victim managed to escape and immediately ran to the public office at Roxboro Road garda station where he provided gardai with a description of the culprit.

Byrnes, who has a number of previous convictions, was apprehended in the Hyde Road area a short time later but could not be questioned for several hours due to his level of intoxication.

“This was an intoxicated event,” said Mark Nicholas SC who added that his client’s admissions when he sobered up were critical.

Imposing sentence, Judge Tom O’Donnell said the defendant’s ongoing drug difficulty was a real concern for the court. He added that his previous convictions were “not helpful”

He noted the charge was one of theft and not robbery and that Byrnes had fully cooperated with gardai.