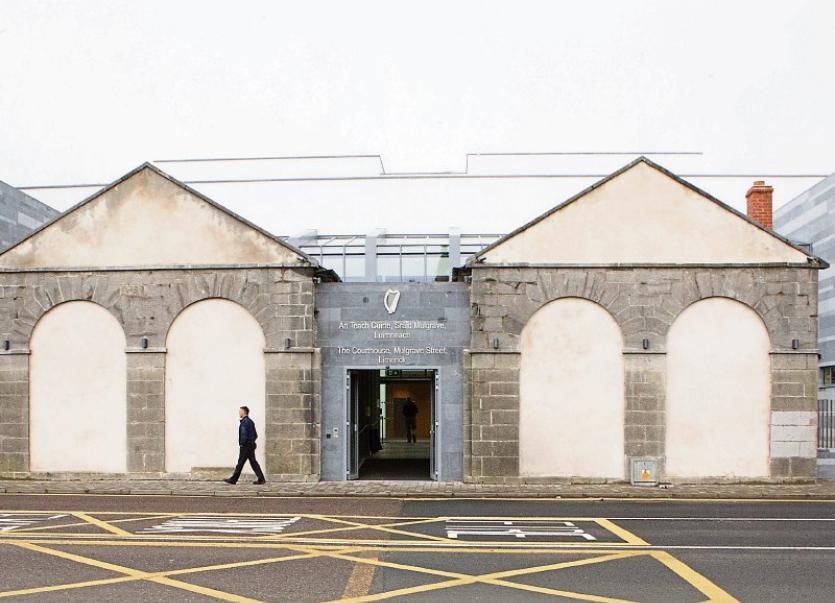 THE driver of a stolen car which flipped “at least three times” during a high speed pursuit has been jailed for three years.

Michael Shanahan, aged 25, of Garryglass Avenue, Ballinacurra Weston, had pleaded guilty to multiple charges relating to an incident in the early hours of May 19, 2017.

Imposing the prison sentence, Judge Tom O’Donnell said the defendant, who was disqualified at the time, had shown a “complete disregard” for the road traffic laws and was “extremely fortunate that nobody was killed”.

During a sentencing hearing, Detective Garda Brian Culbert said Shanahan stole a 12-L-registered Peugeot 308 from the driveway of a house at Ballinacurra Road after opening the front door of the house and taking the keys.

Some time later – at around 2am –  gardai were alerted to a collision involving the stolen car and another car at the junction of Childers Road and Hyde Road.

Detective Garda Culbert said the defendant had driven through a red light and that he failed to remain at the scene. Gardai encountered the Peugeot at Lord Edward Street a short time later with its lights turned off.

The stolen Peugeot reached speeds in excess of 120kph during the pursuit. It was also driven the wrong way on Rosbrien Road forcing gardai to stop other traffic

The vehicle, the court heard, performed a 180 degree turn in the car park of Lidl before travelling to Greenfields Road in an attempt to evade gardai.

After entering Ballinacurra  Gardens, the Peugeot  struck a footpath flipped a number of times before landing on its roof.

Pat Whyms BL said his client, who was knocked unconscious,  had attended a party earlier in the night during which he consumed cocaine and Xanax.

“He was in a bad state,” he said, noting that blood tests taken on the night had shown a high concentration of the drugs in Mr Shanahan’s system.

Imposing sentence, Judge O’Donnell said Shanahan had driven at “colossal speeds” and had shown a “complete disregard” for his own safety and that of the public.

He noted the defendant’s guilty plea and that he has been making efforts to address his addiction issues.