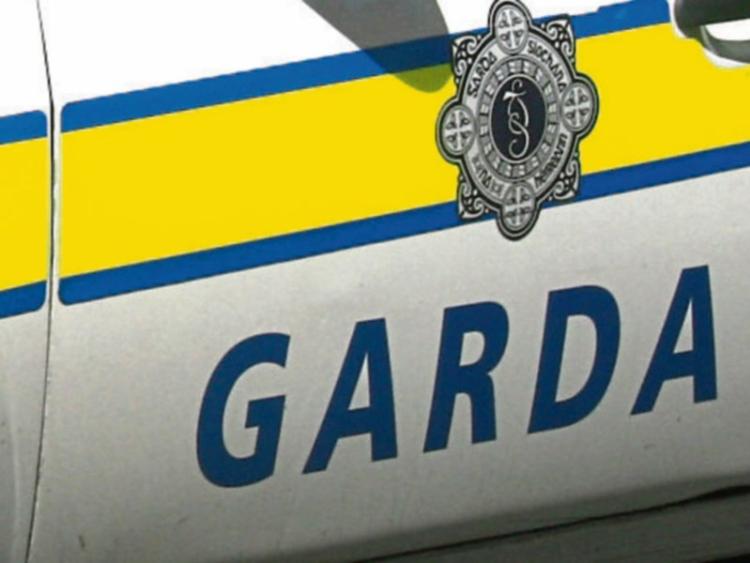 A YOUNG County Limerick man has been charged with the criminal damage of an official garda patrol vehicle.

Sean Rainbow, aged 19, of Raheenamadra, Knocklong is also alleged to have produced an iron bar and hammer in the course of a dispute. Both offences are alleged to have occurred at his home address on Tuesday, March 20, 2018

Garda Jerry O’Connor gave evidence of arresting Mr Rainbow at Raheenamadra, Knocklong and conveying him to Bruff garda station where he later charged him.

“There was no reply to the charge after caution,” said Garda O’Connor.

Judge Marian O’Leary granted bail on Mr Rainbow’s own bond of €300 and ordered he sign on at Bruff garda station three times a week. Mr Rainbow was represented in Kilmallock Court by John Herbert, solicitor.

The case was adjourned to a future date.