Limerick crime stats: Burglarly up 95% in county town this year 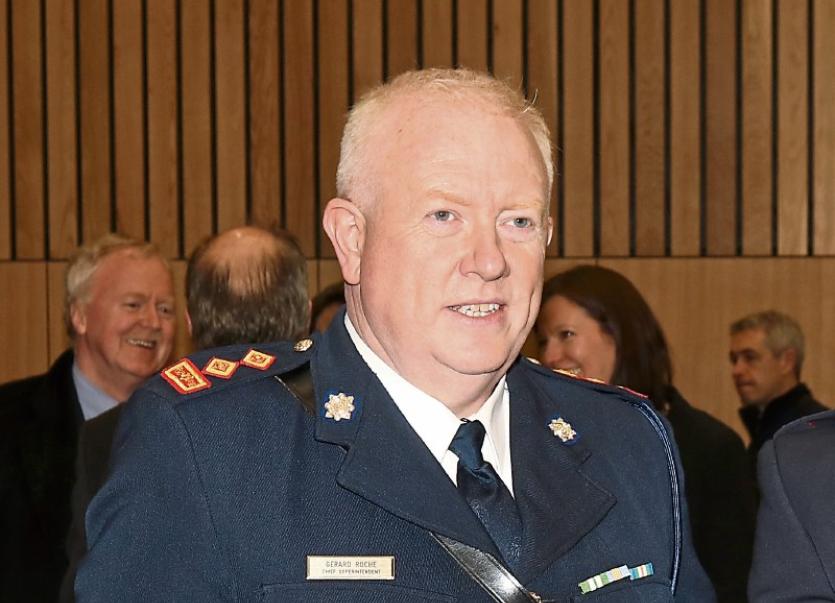 BURGLARIES in the Bruff district have increased by 95% this year when compared to the same time last year, although the figures remain relatively low.

In the first three months of 2018, 39 burglaries were reported to gardai in the Bruff district.

Burglaries in the Newcastle West district have also increased by 20% when compared to the same time last year.

So far this year, 42 burglaries have been reported to gardai in Newcastle West.

This compares to 35 during the same time last year.

Roxboro Road has received 48 reports of burglary so far this year, which is an increase of seven when compared to the same time during 2017.

Burglary reported to Henry Street has remained the same when compared to the same time as last year, with 89 incidents recorded.

Property crime, including aggravated burglary, non-aggravated burglary, theft from shops,  vehicles, people or bikes, reported across the Limerick district to the Bruff, Newcastle West, Henry Street and Roxboro Road garda stations, has increased by 12% overall so far this year to date.

The figures were revealed at a recent meeting of the Joint Policing Committee by new chief superintendent Gerard Roche.

“Overall property crime is up by 12% but what concerns me most is that we have had a spike,” Chief Supt Roche said. “There has been a lot of theft from vehicles around the city and we’d be appealing to the public not to leave items seen (in their vehicles).”

“We have found people are often leaving cars open or their property out.”

Gardai are currently working on a new strategy aimed at tackling burglary which will be launching shortly, Chief Supt Roche added.

“It involves targeting those we know are involved in burglary.”

Burglary in Bruff is up significantly, in line with the overall increase in the crime, he added. “There has been some interaction from outside the area as well as border counties like Tipperary and Cork,” he added.

Community co-ordinator Aoife Garrard has joined the Community Co-Ordinators Office at Henry Street. Ms Garrard will serve as the main point of contact between the public and the Henry Street office, acting as a liaison for community policing matters in the city.

Business owners, community represenatives, campus liaisons, ethnic communities and members of the public can contact the office with concerns or questions on 061 433542. Inquiries can also be directed to  limerick_community_policing
@garda.ie.