Man jailed for assaulting ex at Chinese takeaway in Limerick 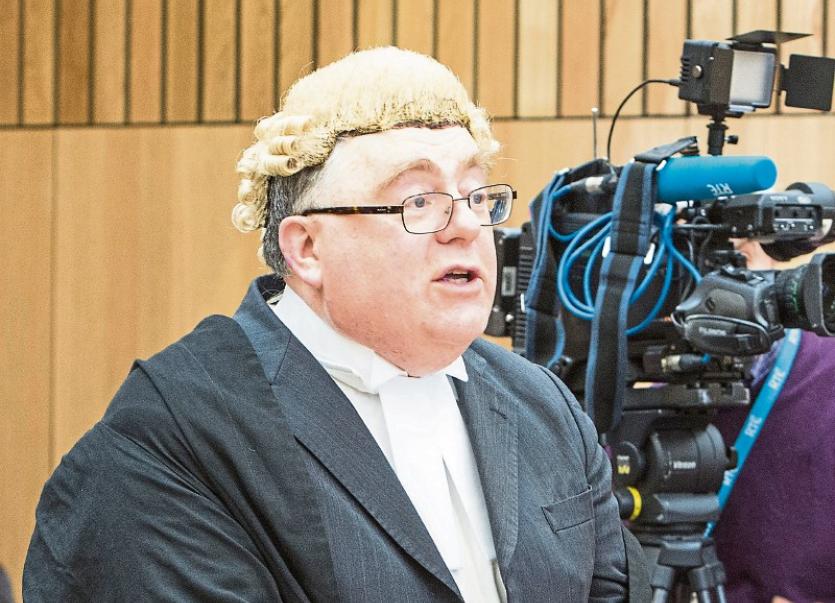 A MAN who viciously assaulted his former partner during a drunken brawl at a fast food restaurant in Limerick has been jailed for two years.

The 38-year-old had pleaded guilty to assaulting the woman, causing her harm during an incident at Star House, Broad Street in the early hours of April 26, 2016.

Garda Louise Jordan told Limerick Circuit Court the 34-year-old victim was previously granted a Barring Order (against the defendant) but that she and her ex partner had been drinking together earlier in the night.

CCTV footage shows the pair engaging in what appears to be a verbal disagreement before the defendant grabs the woman by the hair and knocks her to the ground.

Judge Tom O’Donnell was told he kicked her a number of times while she was lying on the ground and that he can also be seen punching her repeatedly during the assault which lasts for around eight minutes.

Rebecca May Treacy BL said her client, who works full time in the construction industry had cooperated with gardai when questioned about the incident.

She said he is a “different man with alcohol on board” and that there is not a day where he does not regret what happened.

“They had been out (together), a lot of alcohol has been consumed,” she said adding her client has taken various steps to get himself on a better path.

She said he wished to “unreservedly apologise” for what he did and was not offering any excuse for his behaviour.

“He is mortified and truly ashamed of his actions,” said Ms Treacy.

In a written testimonial which was submitted to the court, the defendant’s employer stated he is a “reliable, punctual and hard-working” individual.

Imposing a three year prison sentence, Judge O'Donnell said “an appalling level of unacceptable violence was meted out to the victim”. The final twelve months was suspended.