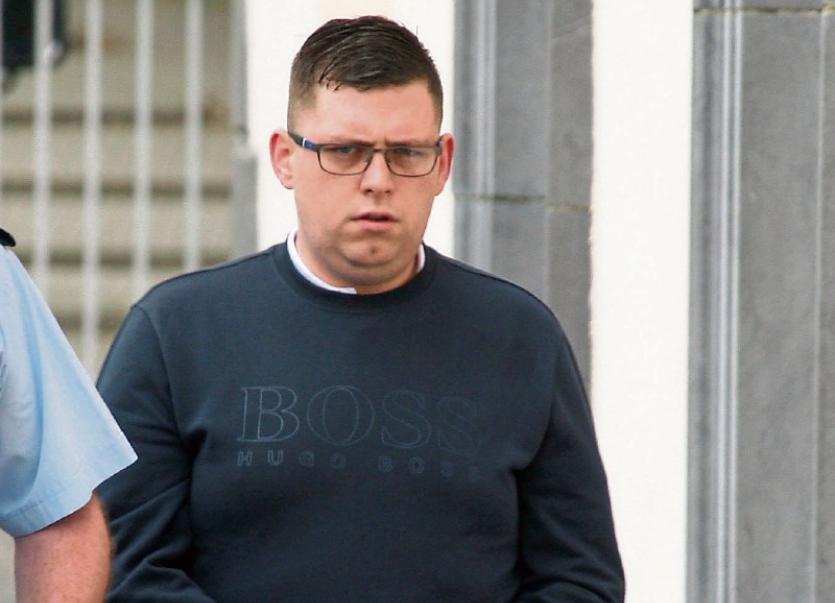 A  MAN who gardai believe is a significant figure in the illicit drugs trade in Limerick has been jailed for six years.

Quantities of heroin and cocaine, with a street value of more than €240,000, were seized after gardai observed them being ‘handed over’ in the car park of a busy shop on the outskirts of the city.

Gerard Ryan, aged 28, who has an address at Galtee Close, Caherdavin has admitted possession of the drugs for the purpose of sale or supply.

Limerick Circuit Court was told the drugs were located near railway tracks at Meelick on August 26, 2014 after they were thrown from a high-powered car which was being driven by the defendant.

Detective Garda Pat Crowley of the divisional drugs unit said the Audi A6 was being pursued by gardai at the time having been observed during a surveillance operation a short time earlier.

The 06-registered Audi, which was located at a garage in Clonlara a number of days later, had been bought by the defendant for €6,500 in cash the previous day.

He said a number of cars were observed entering the car park of Spar, Old Cratloe Road and that gardai identified several people who were “keeping sketch”.

Ryan, he said, was observed sitting into a Volkswagen Polo and retrieving a package before returning to the Audi he had arrived in.

Both cars left the area at speed as gardai moved in.

While the Audi was not stopped on the night, Detective Garda Crowley told John O’Sullivan BL, prosecuting, he saw a package being thrown out the window as the car passed over the railway bridge.

The package, which contained the drugs, was subsequently recovered.

Ryan, the court heard fled to the UK the following day and was extradited in September 2016.

Brian McCartney QC said his client had put his hands up and he noted that nobody else had been prosecuted in relation to the seizure.

He said the father-of-two was in possession of the drugs for less than five minutes and that he is now drug free and doing well in prison.

Imposing sentence, Judge Tom O’Donnell noted that gardai were “sceptical” of claims that Ryan had a drug habit at the time and that he owed money to criminal elements.

He said his admissions and guilty plea were mitigating factors and he noted he has “made extremely good use of his time” while in custody.

Referencing the contents of the probation report, the judge noted there is a “high to moderate” risk of Ryan re-offending.

He said the defendant had been in possession of significant quantities of two of the “most addictive and destructive” drugs and that gardai believe he is “up the ladder” in the drugs industry.

Following an application from Mr O’Sullivan, the judge also directed the forfeiture to the State of the Audi A6.

The drugs seized by gardai are to be destroyed.