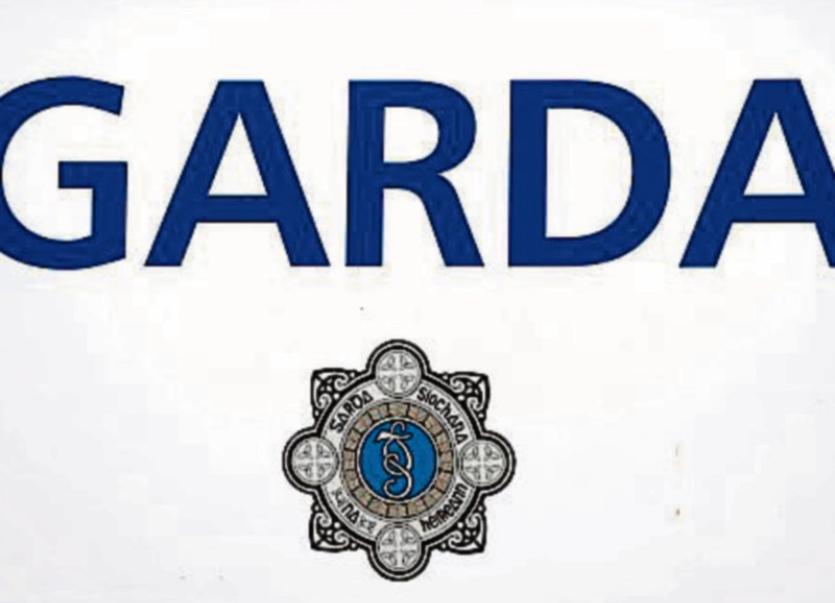 A MAN has appeared in court in connection with producing an imitation handgun at a 21st birthday party in County Limerick.

Alan Wallace, aged 33, of Brackile, Pallasgreen was charged with the offence under section 27b of the Firearms and Offensive Weapons act.

It is alleged to have occurred at Toomaline, Doon on February 26, 2017.

“He made no reply to the charge after caution,” said Det Garda Cowan.

Mr Wallace was granted bail on his own bond of €300 subject to a number of conditions Det Cowan applied to Judge Marian O’Leary for.

Mr Wallace is to reside at Brackile, Pallasgreen; sign on three times a week in Tipperary Town garda station; surrender his passport and not to apply for any new travel documents; not to commit any offences and be of good behaviour; keep his mobile phone charged and in credit, and not to have any contact with any witnesses in the case.

Kate Fanning, solicitor for Mr Wallace, made a legal aid application on behalf of her client.

Sergeant Michelle Leahy said DPP’s directions have been received and they are for trial on indictment.

The case was adjourned for two months for service of the book of evidence in Kilmallock Court.