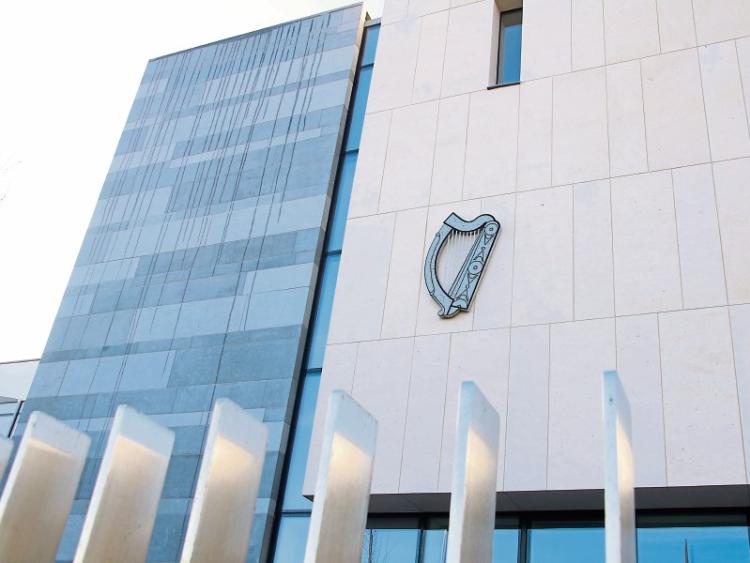 A MAN has been jailed for three and-a-half years for his role in two violent incidents in the city centre.

In one incident, Keith Garrihy, aged 21, who has an address at Beechgrove, Newmarket on Fergus stabbed another man during an incident at Mungret Street on October 18, 2016.

Detective Garda Neil O’Gorman told Limerick Circuit Court gardai were alerted to a disturbance at around 2.40pm and that when they arrived they observed two groups of people engaged in what was described as a “violent battle”.

Several members of the public, including young children, were present in the area at the time.

Limerick Circuit Court was told there was a domestic element to the fight and that another man sustained a number of stab wounds to his stomach and shoulder.

Detective Garda O’Norman said a woman, who has not been prosecuted, can been seen on CCTV producing a potato peeler from her bra and striking the victim across the head during the incident.

John O’Sullivan BL, prosecuting,  said the man’s injuries could have been a lot worse and that Mr Garrihy was lucky not to be facing more serious charges.

The defendant, who has a young child, also pleaded guilty to robbery charges relating to a separate incident at Clare Street two days earlier.

On October 16, two young men were set upon by Mr Garrihy and another man while walking at around 10pm.

One of them was threatened with a hammer while a knife was pulled on the second man who was forced to hand over his phone and wallet.et

Emer Carey BL said her client, who has a number of previous convictions, has had addiction problems in the past but that he is now off drugs.

She said he has a limited education and comes from a dysfunctional family background.

Noting the contents of a probation report, Judge Tom O’Donnell said the defendant’s aggressive tendencies were a concern.

However, he accepted he is now drug free and has gained an insight into his criminal behaviour while in custody.

The judge said the use of weapons was an aggravating factor and that the level of violence which was perpetrated was a “huge concern”.