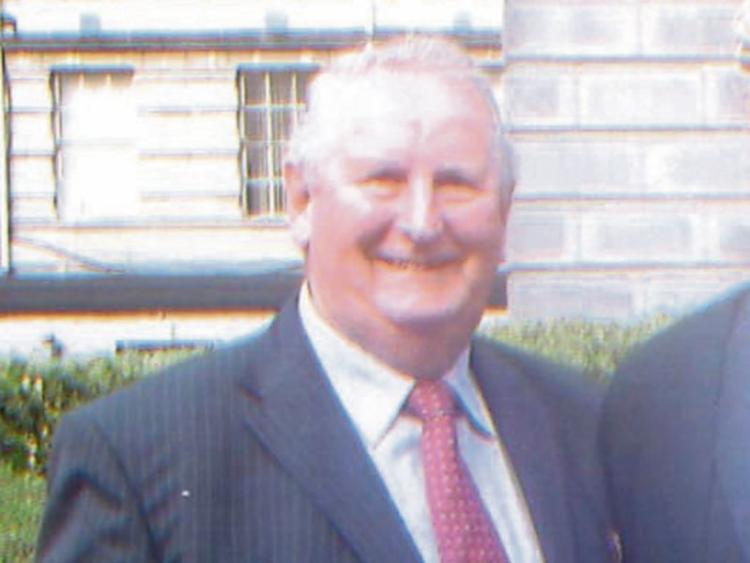 TRIBUTES have been paid to a former garda superintendent who has passed away.

Michael O’Keeffe, from Glenameade in Pallaskenry, was the superintendent in the Bruff district until his retirement just over a decade ago, and had previously worked as a sergeant in Pallaskenry and as an inspector in Askeaton and Limerick city.

The respected local garda, originally from Lixnaw in Kerry but living in Pallaskenry for nearly 40 years, passed away after a short illness. He was in his early 70s.

He is survived by his beloved wife Maureen, daughter Suzanne and son Michael Paul.

Glenameade councillor and barrister, Emmett O’Brien, paid tribute to his neighbour, ‘a close friend and mentor’.

“The untimely passing of retired Superintendent Mick O’Keeffe, a close neighbour and friend of mine and my family, comes as a deep shock,” he said.

“Mick was highly regarded as a garda, a garda of the highest integrity and professionalism who possessed the common touch, which made him a hugely popular superintendent in the Bruff district.

“After his retirement he spent many a happy day divided between his native Lixnaw and Pallaskenry and following his beloved Kerry footballers.

“He was a close friend and mentor of mine and I will deeply miss him. I extend my sympathy to his wife Maureen and his son Michael and daughter Suzanne and extended family. Ar dheis De go raibh a anam dilis.”

The family man is also missed by his daughter-in-law Carmel and grandchildren Isabelle, Michael, Molly and Jack. He came from a big family, and is survived by his brothers and sisters Chris, Con, Sean, Joe, Nancy, Noreen, Patsy, Mary, Helen, Kitty, Betty and Eamon and extended family.

Reposing at his home this evening, Tuesday, until 8pm, with removal tomorrow to St Mary’s Church, Pallaskenry for 12pm Mass.