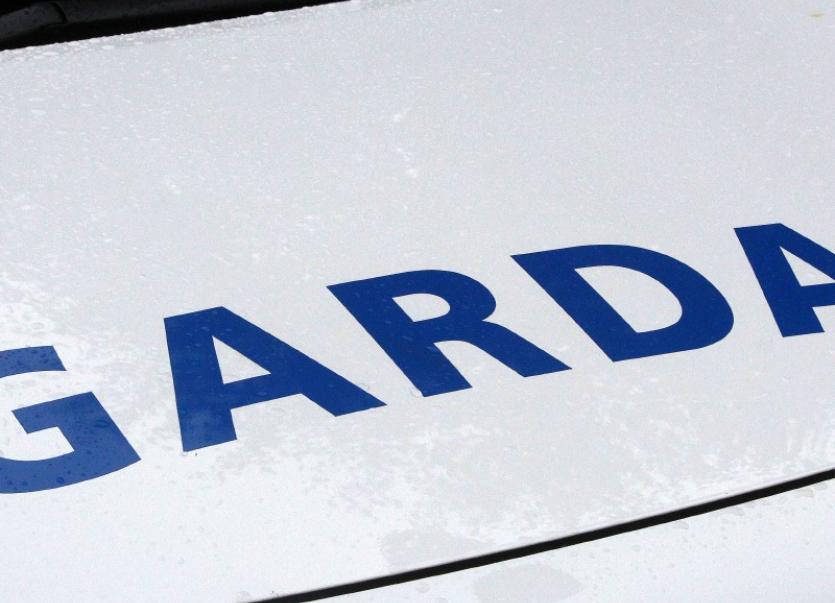 GARDAI are investigating the theft of goods and damage caused to a County Limerick service station.

After it was reported by the Limerick Leader that a large sum of money was taken during a burglary at the Centra in Caherconlish this Monday, it has now emerged a second store was targeted over the weekend.

Gardai are investigating a burglary at Greene’s Service Station in Cappamore at 2.30am on Sunday morning, March 25.

“Entry was gained through the front of the premises causing damage to a window and goods were stolen. No arrests have been made and investigations are ongoing,” said a garda spokesperson.

It is understood a quantity of cigarettes were stolen. Gardai are investigating if the Cappamore and Caherconlish burglaries are linked.

Anybody with any information on the crime in Cappamore is asked to ring Bruff garda station on 061 382940.