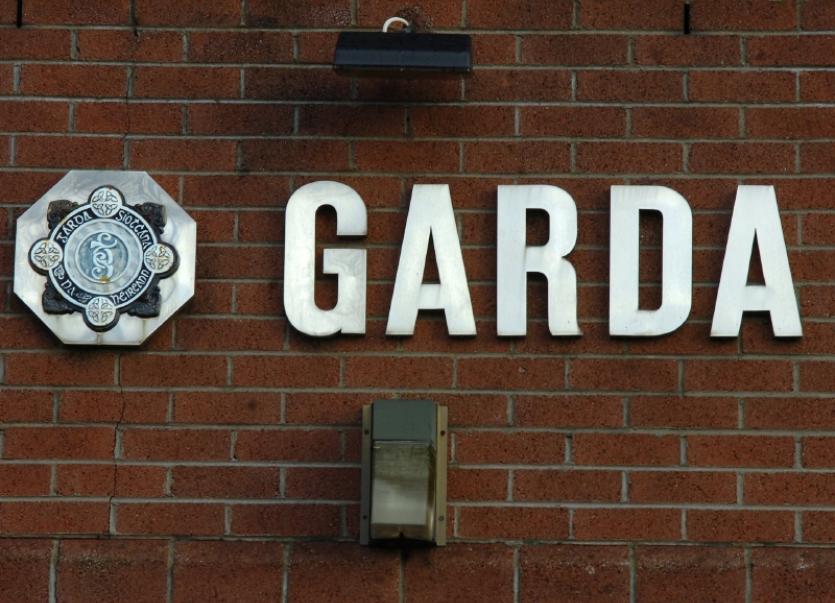 GARDAI have confirmed they are investigating a burglary at a shop in County Limerick.

Gardai said the burglary occurred at 1.30am this Monday morning at the Centra in Caherconlish.

“Entry was gained from the front of the premises and a large sum of cash was stolen from the safe. No arrests have been made and investigations are ongoing,” said a garda spokesperson.

One local resident told the Leader: “I saw there was a bit of commotion there this morning. It is a shocking thing to happen. That shop is hugely important to the local community. I hope they catch them.”

Anyonbe who may have witnessed any suspicious behaviour in the east Limerick village around 1.30am on Monday morning is asked to ring Roxboro garda station on 061 214340.