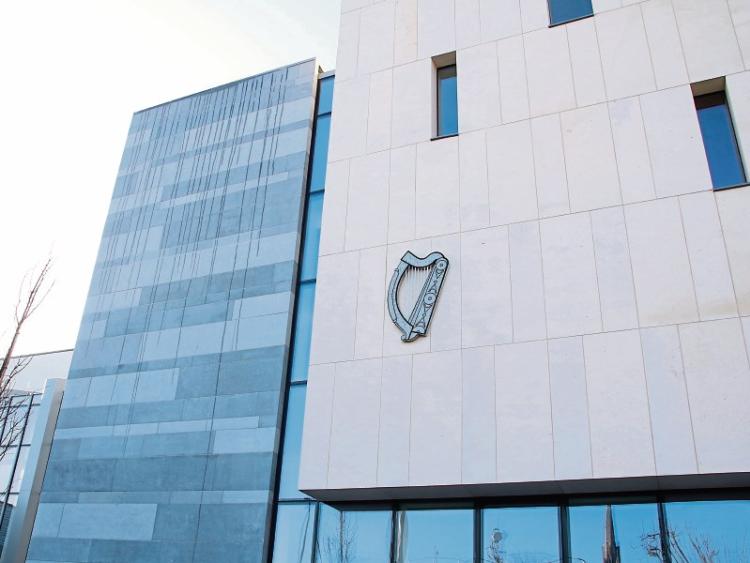 A MAN who admitted storing cannabis herb at his home in an effort to clear his brother’s drug debt has avoided a prison sentence.

Christy Hartigan, aged 32, of Rathbane Court, Roxboro Road pleaded guilty to possession of 585gramms of the drug for the purpose of sale or supply.

Detective Garda Mairead Hayes of the divisional drugs unit to Limerick Circuit Court the drugs were seized when garda searched the defendant’s home at around 11.15pm on March 31, 2016.

The cannabis, which had a street value of almost €8,300, was located in two plastic bags which were concealed in two separate rubbish bins.

Mr Hartigan, she said, cooperated with gardai and made admissions on the night and again during interview following his arrest.

He took responsibility for the drugs telling gardai he was in fear of his life and had agreed to hold the drugs at this home for another person to whom his brother owed a debt of around €5,500. He did not identify the owner of the drugs.

“He was to get €100 credit per week (off the debt) in return for storing the drugs,” said John O’Sullivan BL, instructed by state solicitor Padráig Mawe.

Detective Garda Hayes agreed with Eimear Carey BL that the defendant is a vulnerable individual who can be “easily led”.

The detective accepted the father-of-three was under duress and she confirmed he was not on the garda radar prior to the detection.

Ms Carey said her client, who has never used illicit drugs, has not come to the attention of gardai since and she submitted the contents of a probation report were “very favourable”.

A number of testimonials were submitted to the court in support of Mr Hartigan who has no previous convictions and who has a good work history.

Imposing sentence, Judge Tom O’Donnell said it was “abundantly clear” the defendant was “very much down the ladder” and that there was a genuine element of duress in the case.

However, he said those who engage in the storage or distribution of drugs must be prepared to accept the consequences of their actions.

He said the amount of drugs seized was substantial but noted his personal circumstances and his previous record.

He imposed a two year prison sentence which he suspended for two years.