Ban for Limerick motorist who claimed he was 'avoiding potholes' 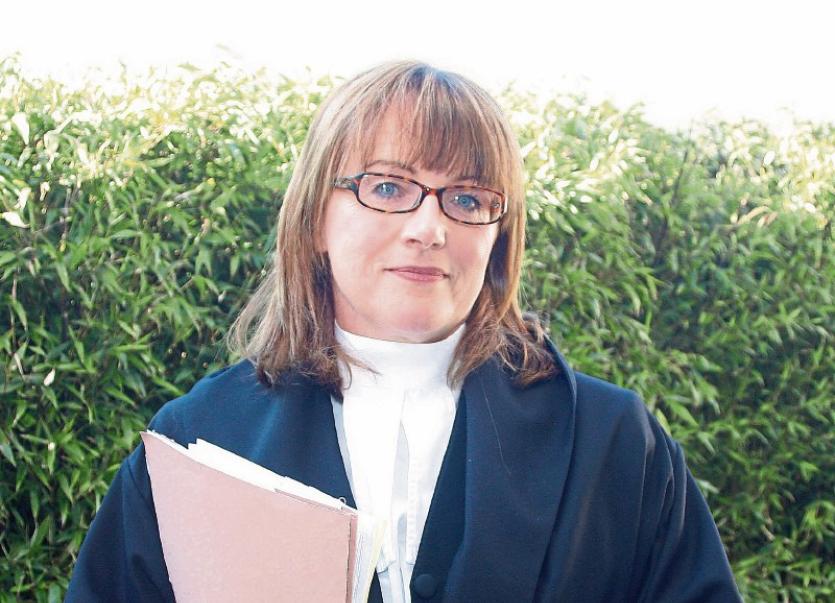 JOHN Quilligan, 3 Moig, Askeaton appeared before Judge Mary Larkin at Newcastle West court to answer a charge of dangerous driving at Chapel Rd, Cloonreask, Askeaton last October 30. But the judge agreed to reduce the charge to the lesser one of careless driving.

Garda Graham O’Connor was on patrol that evening, he told the court, and saw the accused turn into the car park where it continued at speed before exiting.

As the car left the carpark, it fishtailed from side to side dangerously, the garda said. “This was caused deliberately,” he said, adding that he activated the patrol car lights and stopped the accused’s car. There were two passengers in the car, Garda O’Connor said.

Pleading for her client, solicitor Julieanne Kiely said he was trying to avoid potholes, not deliberately make the car fishtail. “He acknowledges what he did was wrong and is sorry for his behaviour,” she said, adding that her client would need his licence to to attend courses with Turas Nua.

“What evidence do I have of his doing courses?” Judge Larkin asked. When no evidence was produced, she said she did not accept it as a special reason. “I am going to disqualify,” she said, imposing a two year disqualification and a €150 fine. Recognizance with leave to appeal was fixed at €250.