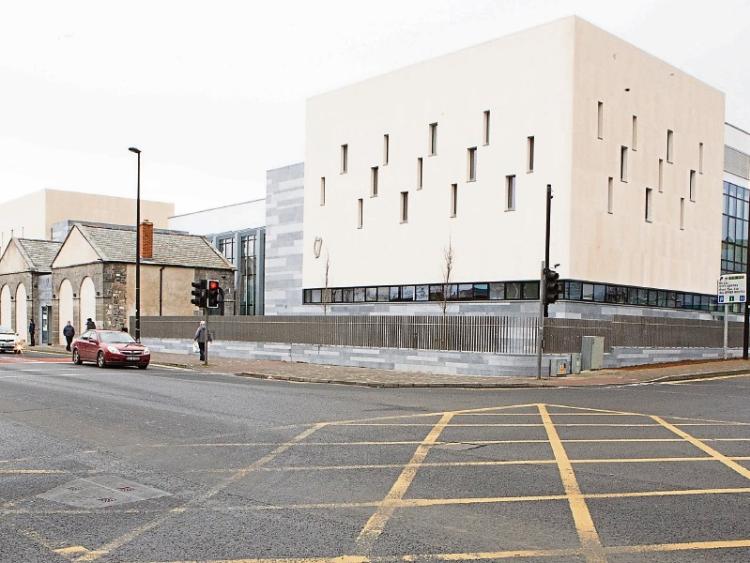 The defendant was granted bail when he was brought before Limerick District Court, subject to a number of conditions

A MAN charged in connection with a hatchet attack at a housing estate in Limerick city almost eight years ago has been refused permission to travel to Eastern Europe to work.

Frederick Connor, aged 30, who has an address at Brittas, Thurles, County Tipperary  is charged with assaulting Damien Hackett, causing him harm at John Carew Park, Southill, on April 26, 2010.

It is the State case that Hackett, who is now aged in his early 30s, was hit across the back of the head and the side of his face during an altercation with two other men at Donoughmore Crescent.

The victim, who received 20 stitches, sustained two lacerations and has some permanent scarring as a result of the attack which happened at around 8.30pm.

The defendant was granted bail when he was brought before Limerick District Court in January subject to a number of conditions including that he surrender his passport to gardai.

Seeking to vary her client’s bail conditions, solicitor Sabina Hegerty said he has received an offer of work in Poland.

She said Mr Connor wishes to “earn a livelihood” and was seeking the return of his passport to allow him to travel to take up the work.

Detective Garda Shane Ryan opposed the application stating he had concerns the defendant would not return to the jurisdiction if he was allowed to leave.

He said Mr Connor travelled to continental Europe following the alleged incident and that gardai had begun the process of applying for a European Arrest Warrant prior to his arrest earlier this year.

He noted the defendant has been offered work as a general labourer and questioned why he could not find similar work in this country.

“The State will have no control over him or be able to check on his whereabouts,” he submitted.

The detective accepted the defendant has complied with all of his bail conditions and that he even ‘signed on’ during the recent bad weather associated with Storm Emma.

Ms Hegerty said her client, who has a number of young children, was willing to give a sworn undertaking that he would return to Ireland for any future court dates.

However, having considered the application and the garda objection, Judge Marian O’Leary said was not willing to order the return of Mr Connor’s passport,

There was no garda objection to an application to remove the nightly curfew and to reduce the signing on requirement to three days a week. Previously, the court was told the DPP has directed that matter is to proceed on indictment at Limerick Circuit Court. The case has been adjourned to early next month to facilitate the preparation of a book of evidence which is at an advanced stage.