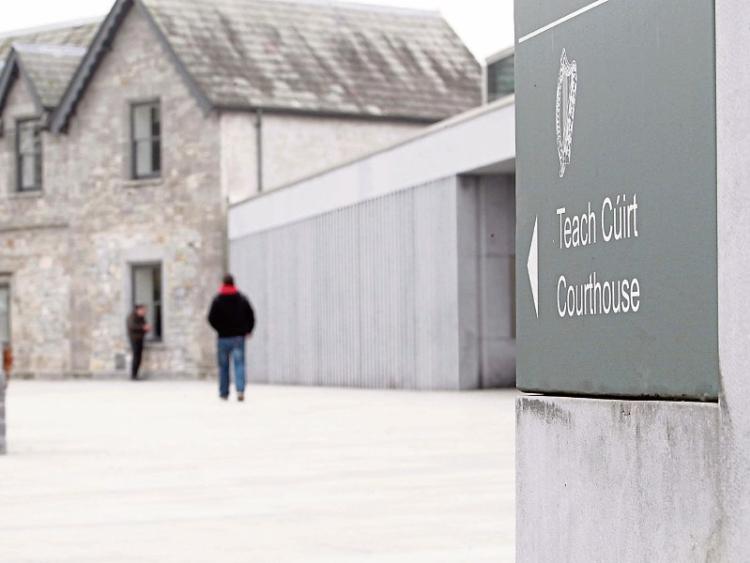 The father of a young man has paid off his son’s drug debts, Kilmallock Court heard

THE FATHER of a young man has paid off his son’s drug debts, Kilmallock Court heard.

Erin O’Hagan, barrister for Storan, said it is “quite a sad case”.

“I don’t say that lightly. His father is in court with him. He [Storan] got tangled up with drugs. His father has paid off a lot off his son’s drug debts and sent him to treatment centres,” said Ms O’Hagan, who asked Judge Marian O’Leary to consider referring Storan to the Probation Services.

“He does have prospects if he can beat this,” said Ms O’Hagan.

“His dad is here with him. He doesn’t want it to affect the rest of his life,” said Ms O’Hagan, who handed in a newspaper article about Storan.

It tells how he set up the Motivation for Daily Struggles Facebook group after dealing with bullying in primary school and mental health issues.

“It is unbelievable really. He comes from a very respectable family,” she added.

Judge O’Leary asked for a pre sanction report from the Probation Services and adjourned the case until May.