Limerick woman admits having drugs worth €30,000 at her home 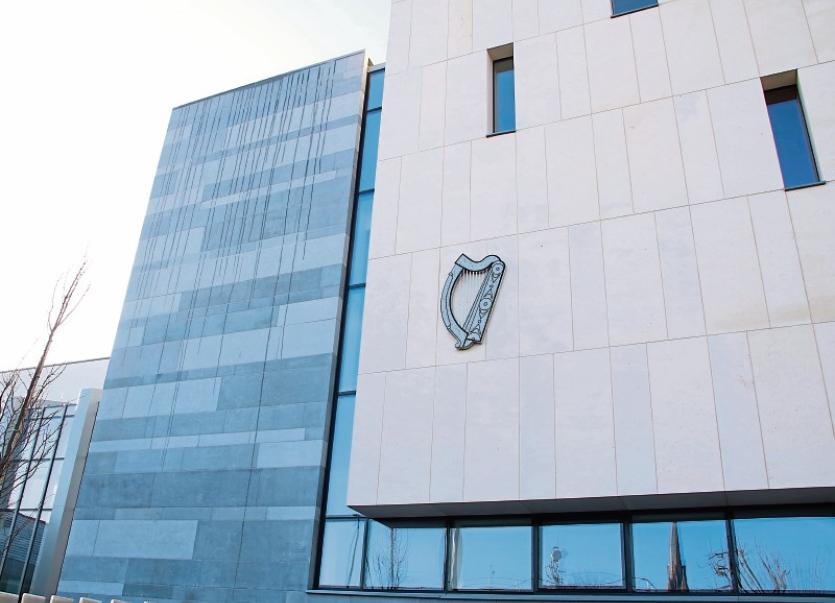 A WOMAN has pleaded guilty to possession of a significant quantity of drugs at her home on the northside of the city almost two years ago.

When arraigned at Limerick Circuit Court, Natalie Wall, aged 31, of Rostrevor Close, Caherdavin admitted having quantities of cannabis herb and Alprazolam (Xanax) tablets for the purpose of sale or supply.

The drugs were seized when a house was searched by gardai on June 24, 2016 during an intelligence-led operation.

Cannabis herb with a street value of around €20,000 was located at the house along with Alprazolam tablets worth around €9,000.

After Ms Wall entered her plea, Mark Nicholas SC said she has a “drug difficulty which she is trying to deal with”.

He said she has no previous convictions and he submitted a probation report would be of benefit to the court.

Judge Tom O’Donnell agreed and he adjourned the case to May 17, next to facilitate the preparation of the report.