Limerick retailers warned to be vigilant as fake notes are detected 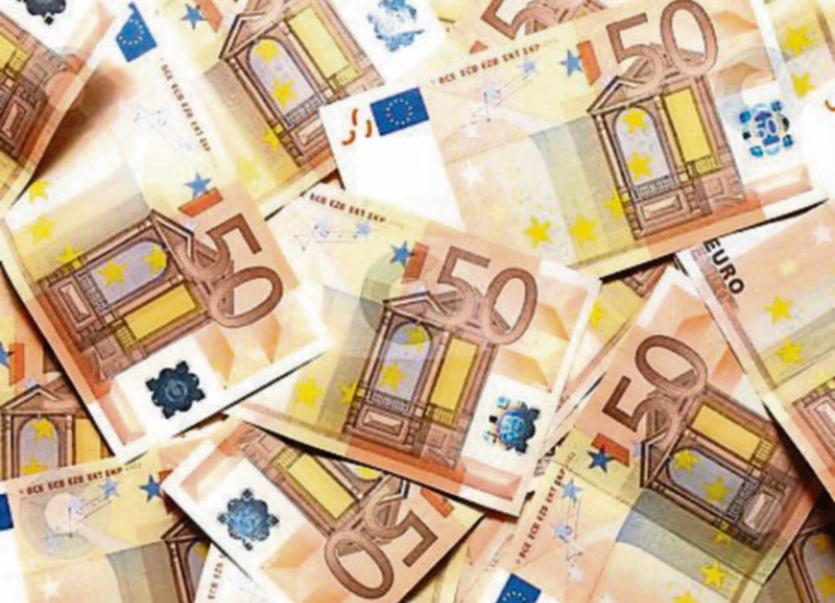 A number of counterfeit notes have been detected in recent days

RETAILERS acoss Limerick city and county are being urged to be vigilant after a number of counterfeit notes were detected in recent days.

Gardai were alerted to one note after it was tendered by a customer at a takeaway in the city centre on St Patrick’s Day.

”A €50 note was handed in at a Chinese Restaurant on O’Connell Street but the shop assistant was quick enough to see that the note was fake. She kept the dud note but the offender took off,” said Sergeant Ber Leetch.

In another incident which has been reported to gardai, a fake €100 note was handed into a food takeaway in Rathkeale.

“Unfortunately, in this case the dud note wasn’t noticed until later and so the change had been handed over,” said Sgt Leetch.

Gardai are urging all businesses that deal in cash to be very cautious given the recent detections.