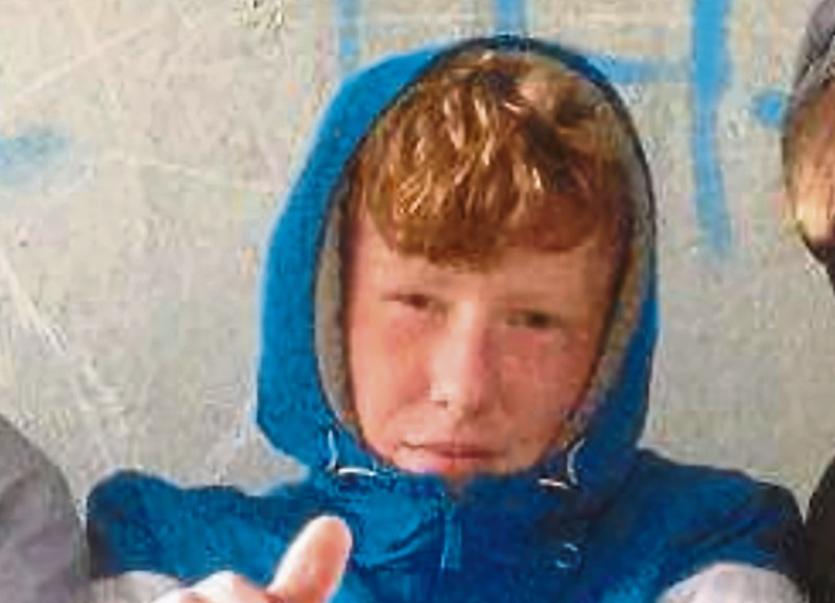 THERE is shock and sadness in Limerick following a horror car crash that claimed the life of a 17-year-old teenager.

The teen tragically killed in the fatal road traffic collision at Tubberyquinn, Ballyneety, has been named locally as Gearoid Sheehy from Ballinacurra Weston.

Gardai at Roxboro Road are investigating the single car crash which occurred shortly after midnight this Tuesday, March 20.

Gearoid, aged 17, was fatally injured and three other male passengers were injured, after a black 05-D-registered Mazda they were travelling in, struck a ditch.

It is understood that all of the passengers are aged 17.

One teenager is understood to be seriously injured and all passengers are being treated at University Hospital Limerick.

The incident has been referred to the Garda Siochana Ombudsman Commission as a result of earlier interaction between the crashed car and gardai.

The details of that earlier interaction have yet to be confirmed.

“She [Gearoid’s mother] would call to the pub occasionally with friends and family and also sometimes Gearoid would come with her. All I can say is that he was a wonderful, quiet young man. Our thoughts and condolences go out to everybody, because we were so shocked to hear what happened.”

Tributes were pouring in for the late teenager on social media on Tuesday. One friend wrote:  “I hope you get the best bed up there, sun is shining angel.”

Gardaí at Roxboro Road Garda Station are asking for witnesses to the crash, or anyone with information, to contact them on 061-214340.

Funeral arrangements have yet to be announced but Gearoid will lie in repose at Cross’ Funeral Home on Gerald Griffin Street.